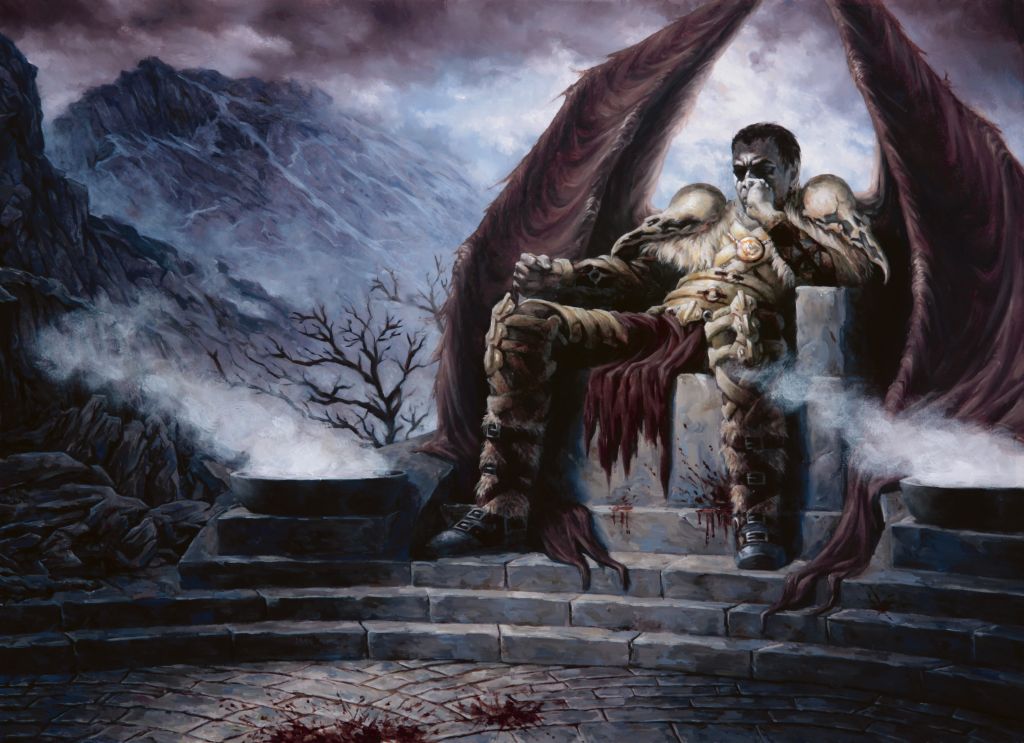 Commander 2017 is sure to whet people’s appetite for more singles to round out their decks. Brian shares his picks for Commander cards with attractive price tags. 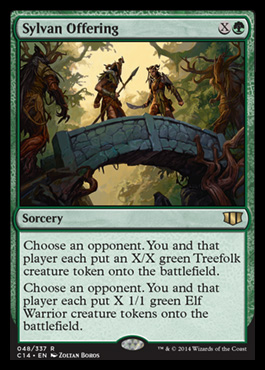