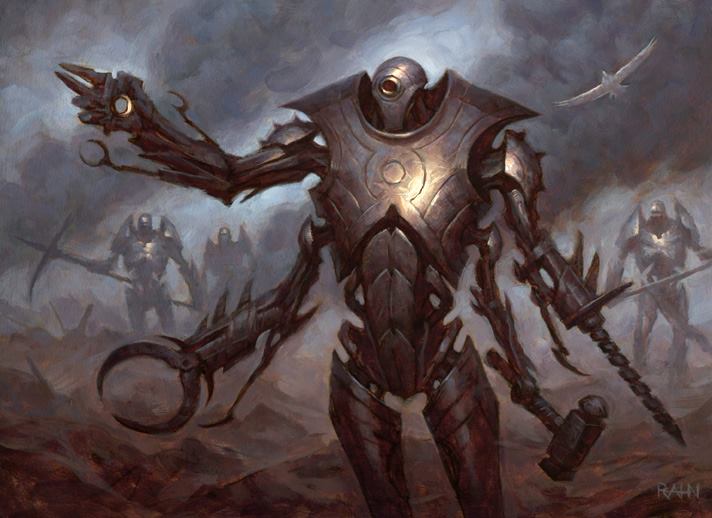 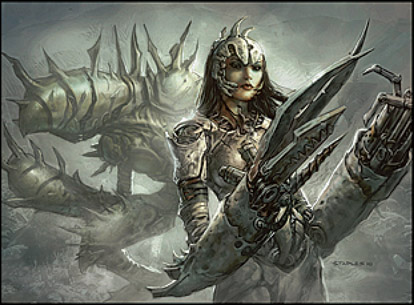 As per usual, Brian is carefully monitoring prices and tournament trends for cards that seem undervalued. Today he shares some picks for beating Dredge in Modern and more.

Chaz releases another great list for Insiders, covering a wide range of cards not reprinted in Modern Masters 2015. There’s some great information, and potential investment opportunities to be had!

With Khans of Tarkir approaching, Modern cards as a whole are expecting to lose about 20% of their value. Sylvain advocates selling most of your Modern positions to keep the cash flowing and invest in other incoming opportunities.

Adam played in a Modern PTQ and an invitation-only Standard tournament last weekend, and today he shares select tales from the experiences. Followed by an analysis of his local Standard event and results of GP Utrecht in the wake of PT M15, Adam reaches some startling conclusions about the Standard metagame.

The best deck in Modern may have gained the most from M15. Two Reclamation Sages may not sound like much, but sometimes two cards is the difference between missing Top 8 and winning the tournament.

Paul plays his take on Angel-Pod, a recent variation of what is widely considered the best deck in Modern: Melira-Pod.