Novel Modern decks have historically surfaced by tapping into a previously undiscovered combo card—examples include Second Sunrise, Krark-Clan Ironworks, and Amulet of Vigor. But lately, format newcomers are firmly rooted in the combat camp. It seems Modern is beginning to revolve around streamlined aggro decks; consider tribal strategies such as Humans and Spirits, engine abusers like […]

SCG Charlotte is in the books. Grixis Shadow and Eldrazi Tron were the tournament’s clear winners, both in terms of representation and apparent power. But while everyone was distracted by that onslaught of under-costed threats, a smaller tournament was underway. Despite being won by Grixis Shadow, the Charlotte Classic yielded a few especially sweet brews, […] 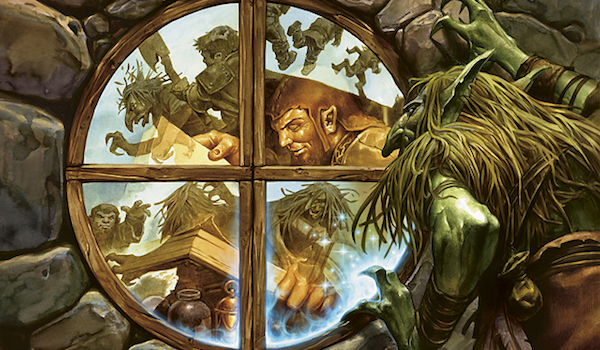 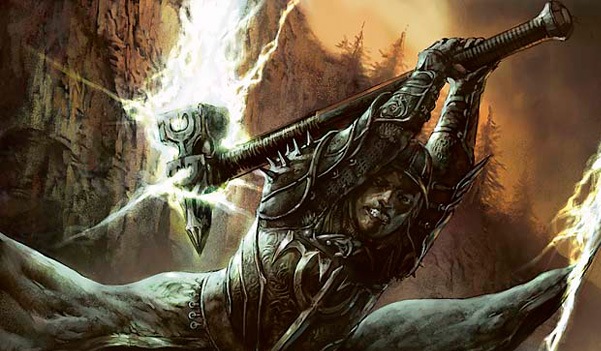 We’re revisiting our weekly article structure throughout December, so we’re bringing back the “Deck of the Week” spotlight we ran earlier in the summer and fall. This will hopefully give brewers some new sources for inspiration, veterans some neat tech (or a couple of laughs), and Modern players format-wide a chance to see original decks. […]