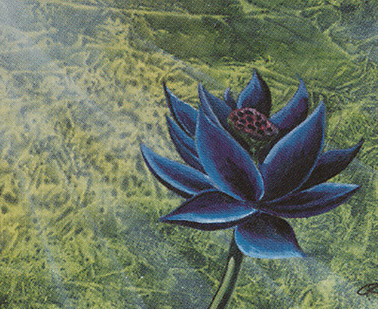 From the removal of MSRP to the passing of the coverage torch to CFB, this week had some big stories relevant to Magic finance. Adam is here with the news and what it means.