With all of Core 2020 spoiled and the prerelease looming, it’s time to wrap up spoiler talk. After the flood of clear playables in Modern Horizons, 2020 is back to being mostly about roleplayers and brewing opportunities. This is typical of a non-Modern-specific release, and much like a typical set, 2020 has plenty of interesting cards that need a […]

America was watching, riveted. Eyes glued to screens across the nation. All signs pointed to a win for blue. But Modern is a strange beast. During the tournament’s final hour, its rust belt of Lightning Bolts exploded into a sea of crimson. Cries of “how did this happen?” and “where did we go wrong?” echoed around the […] 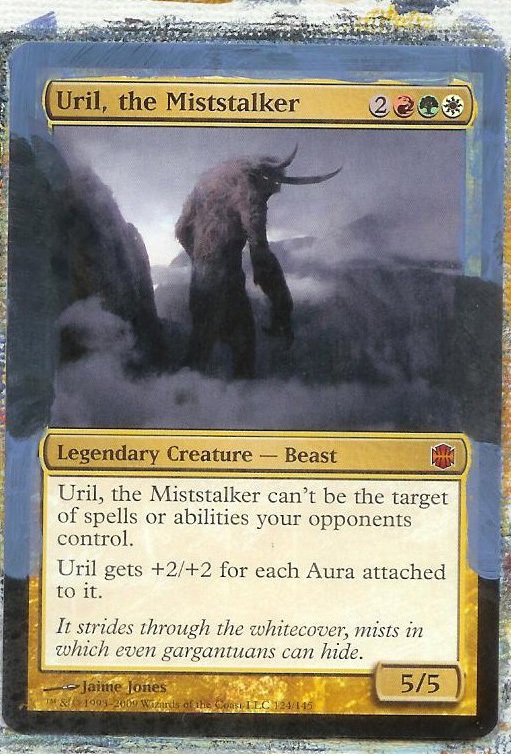 It’s crunch time. You’ve known this was coming. You had weeks to prepare. You had plans to put on pants, go to FNM, run the Modern gauntlet, and test for Grand Prix Dallas. Instead, you sat on your couch, binge-watched Friends and eating Cheetos off your own bare chest. Now you’re scrambling, wondering what to […]

We’re less than a fortnight away from Grand Prix Dallas, the first big-stage Modern event in what seems like forever. I’m pumped, even though I won’t be playing, as I recently returned from Dallas, Texas on an architectural field study and that place is freakin’ awesome. Why that matters to you I can’t imagine, but […]