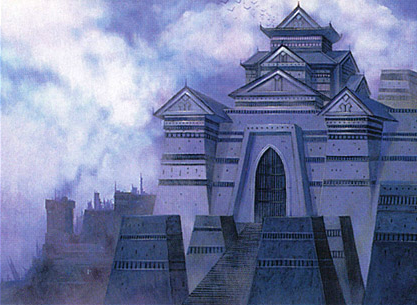 There’s a lot to be hopeful about in Return to Ravnica. I have not seen preorder prices for boxes go up this soon since Future Sight and the Zendikar treasures. Those boxes are going to be packed with money. What’s also cool is that this set is going to get people brewing with their favorite color schemes and trying out old favorites. These favorites aren’t going to be winners, but it’ll get things moving.

This week Carlos delves into some of the more obscure or “unplayable” Commanders in the format in order to see what they have to offer! What kind of tricksy things can Yomiji do? Let’s find out!

Standard is a complex puzzle with multiple correct answers. There are some rules you must adhere to if you are to succeed though and first on that list is beating mono red. One reason that it is so difficult to beat mono red is because our tools are not as good as they were in […]

Champions of Kamigawa drew upon Japanese mythology, with its shrines, kami and crazy dragon spirits. Though it doesn’t pack in the ridiculous combo cards like Mirrodin did, it is full of legends, which means that there are a bunch of cards that get their value from Commander. This week, we will look at the first half of the set and how you can get the most money from Champs. Let’s look!