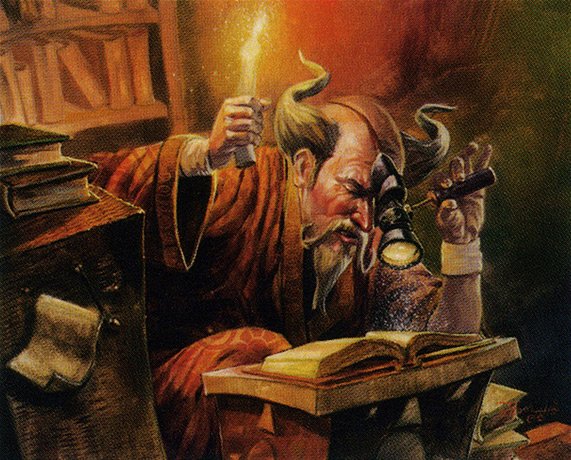 Quiet Speculation is proud to welcome Daniel Goetschel to the team with his first article of tips to improve your Magic game.