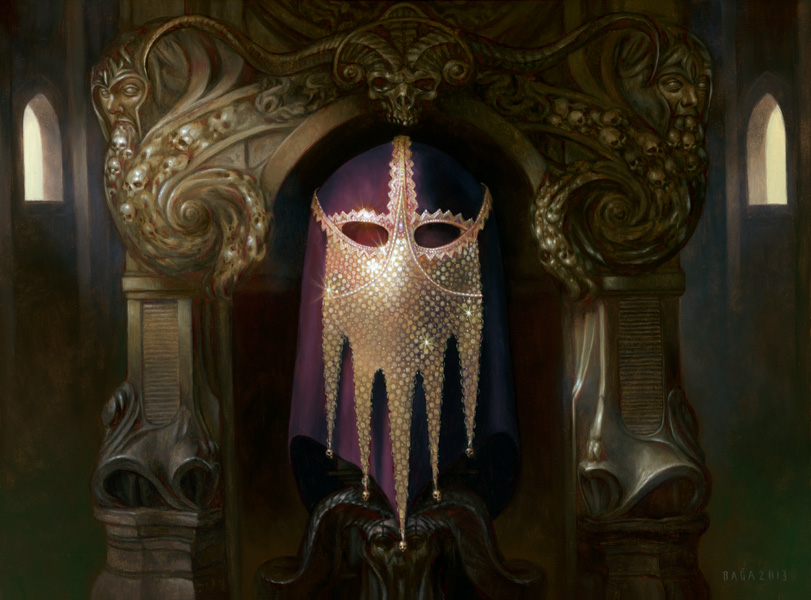 It’s easy to look at a price movement on paper and conclude that you’ve made a huge profit. David reminds us that nothing counts until we convert that card back to cash.

Jason Alt weighs in on the crashed MOCS event and resulting hullabaloo, before discussing the Top 8 Legacy and Standard decks from the weekend.

Ryan shares the heartbreaking story of a friend who placed 2nd in PTQ’s on back-to-back weekends, and springboards from there into a conversation on special invites and the current ratings structure.