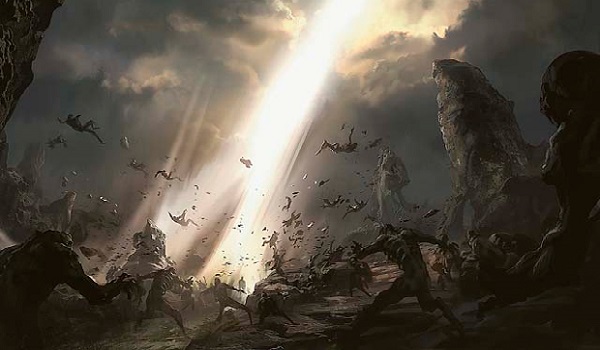 It’s been three weeks since Jace, the Mind Sculptor was unbanned. For the past three weeks, I have struggled with the card; the power is there, but an optimal shell has proven elusive. Judging by the lack of articles around the greater internet, it seems that most brewers are having similar problems. Today, I will […] 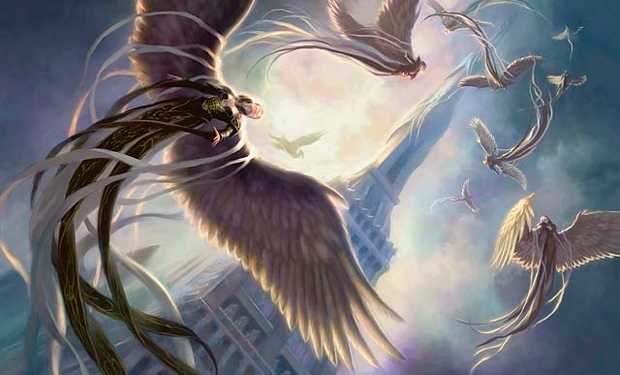 Dean Tolmachoff took 5th place at an SCG States tournament this week running Miracles, of all things. Miracles was a deck in Standard when the sometimes-busted Entreat the Angels and Terminus were format legal and netted then tournament newbie Alexander Hayne a 1st place win (beating down Jon Finkel in the finals, no less). The […]