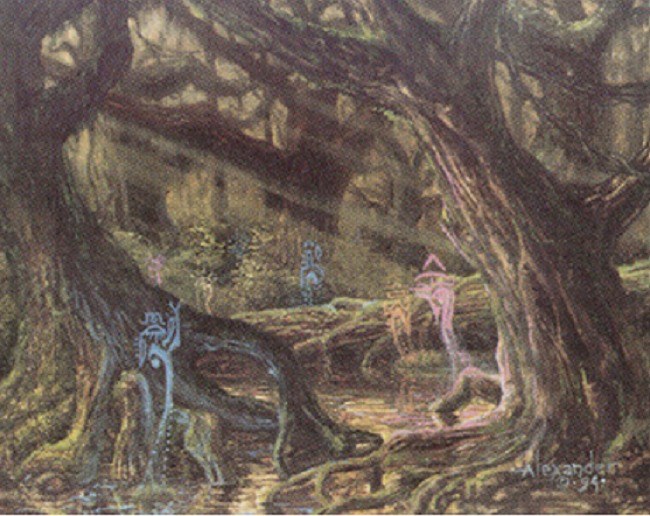 Have you ever had store credit to a site like SCG or CK but didn’t have anything to spend it on? Sig shares some less common, creative ideas to consider.

Most Magic players identify with a certain strategy. Some people like goldfishing complicated combos. Others enjoy dropping three Lava Spikes on an opponent under ten life. I prefer attacking with efficient creatures while deploying disruption, and manipulating my library to find what I need. Decks that give me this experience are generally blue, green, and red. […]

All I want for Christmas is the Oath of the Gatewatch spoiler season to start. That and insider information on the upcoming banlist announcement. Plus an eventual Innocent Blood reprint when we take a trip back to Innistrad. Maybe the Santa Claus’s at Wizards are listening, but if not, we still have a few Oath spoilers to get us through […]