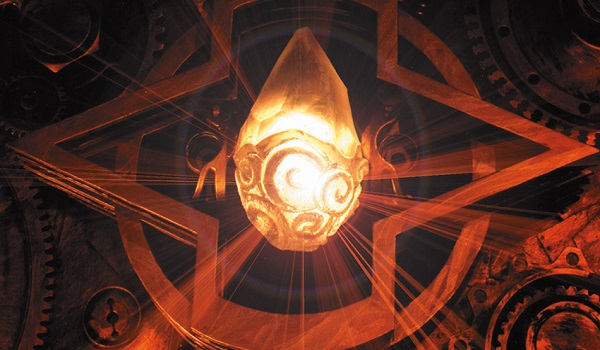 David Schumann continues to examine the peculiar and rare side of Magic, this time delving into the early expansions to the game.

Fair warning: This article is about the adventure that is a Grand Prix and has less tech than most articles.  I will have another article soon with more tech for upcoming tournaments. 0-2 Drop. Oops. I had high hopes going into GP: Denver.  I had done well at the local drafts leading up to the […]