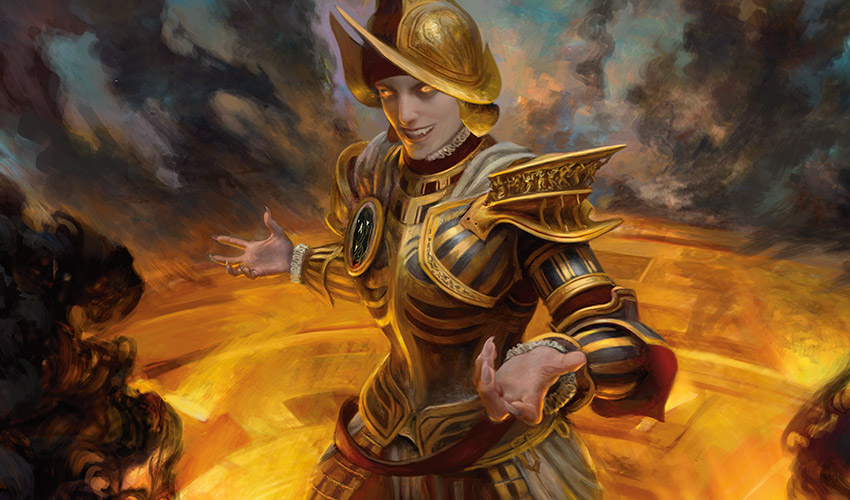 Fifth Dawn was the third set in Mirrodin and was inexplicably focused on getting people to play all five colors. In the abstract, this is fine, but this was in a set full of artifacts that gave you advantages for running them. It would be like if Onslaught Block culminated in a set focused on super-powered spells instead of really good Tribal creatures…