It’s been an odd year for Magic. Modern struggled through a series of bans while Standard was doing well. Once things started looking up for Modern, Standard began its collapse under the weight of Throne of Eldraine. Some of those effects are now leaking into Modern, with uncertain implications. Urza may be the talk of […] 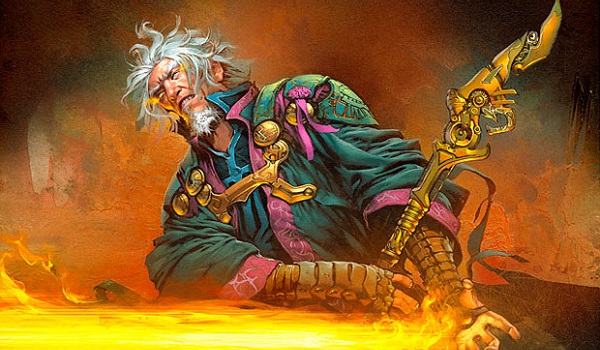 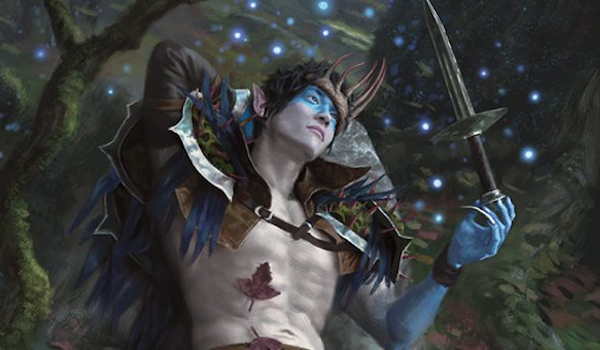