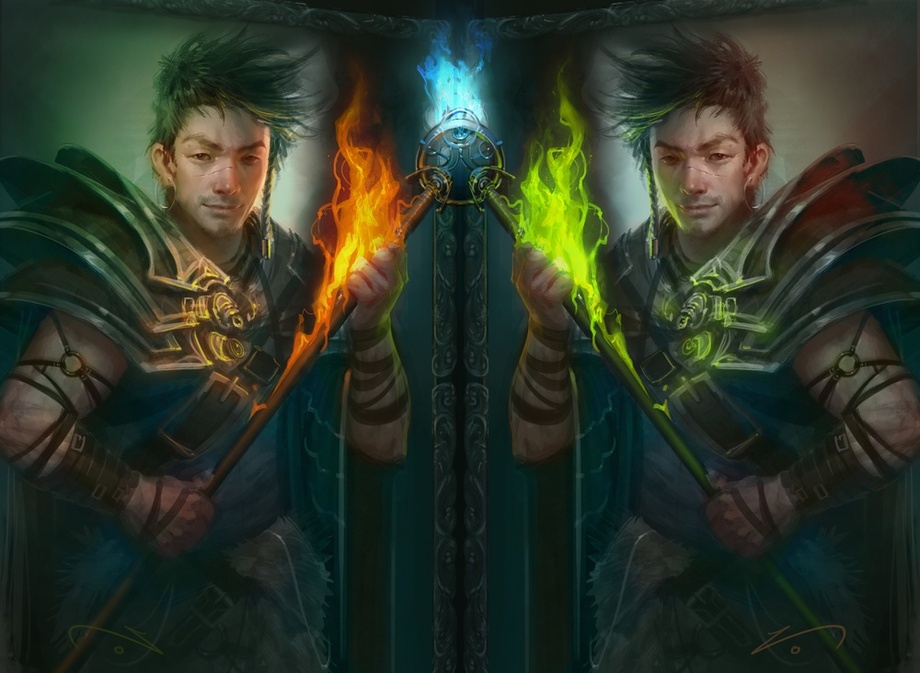 David continues his exploration of judge foils by expanding the search to non-Reserved List options. Several present low multipliers that could be enticing. 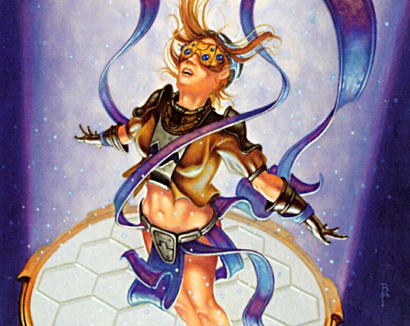 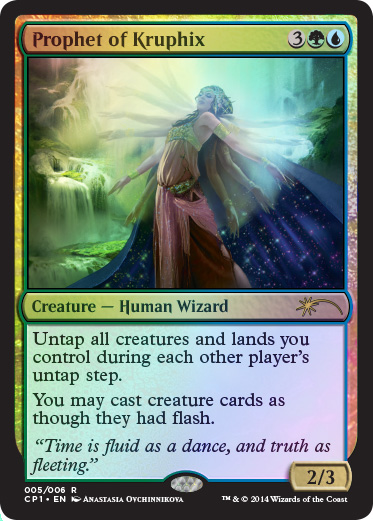 If you read my EDH column on Gathering Magic, you’ll know I have a tendency toward Blue Green in EDH. It’s my personal favorite color combination and I feel like it gives me the mix of card draw and ramp that can make games truly unfair very quickly. Maelstrom Wanderer and Riku of Two Reflections […]