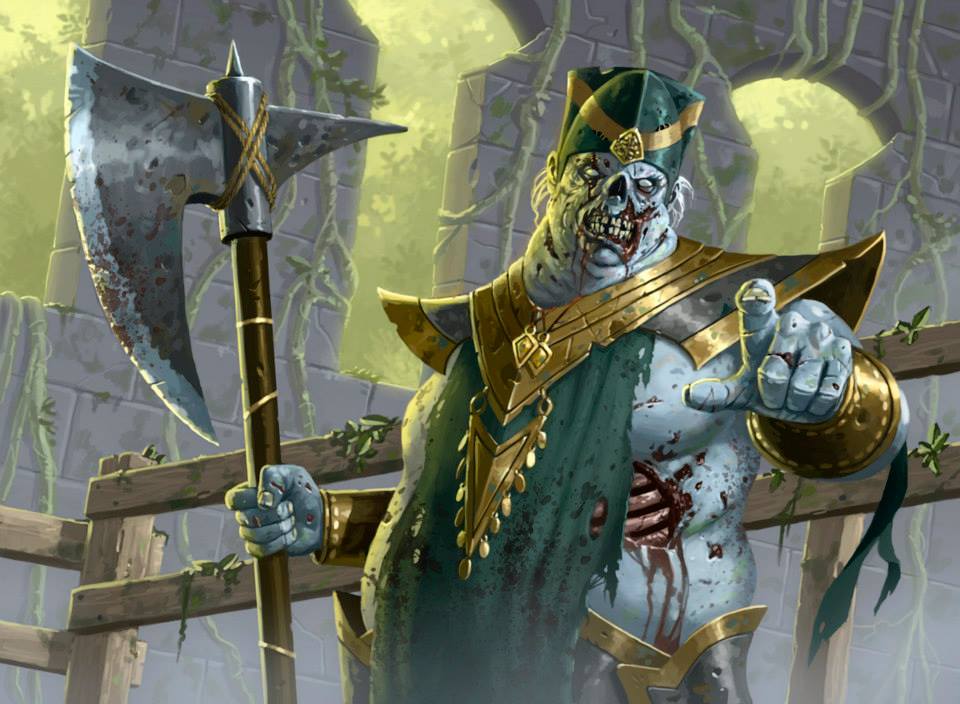 Zombies are coming in Innistrad! Does that justify a price hike in Standard zombies?

Preorders have traditionally been considered a bad investment, but Mike believes some may buck this trend. He examines past preorder seasons and turns his eye towards Battle for Zendikar.