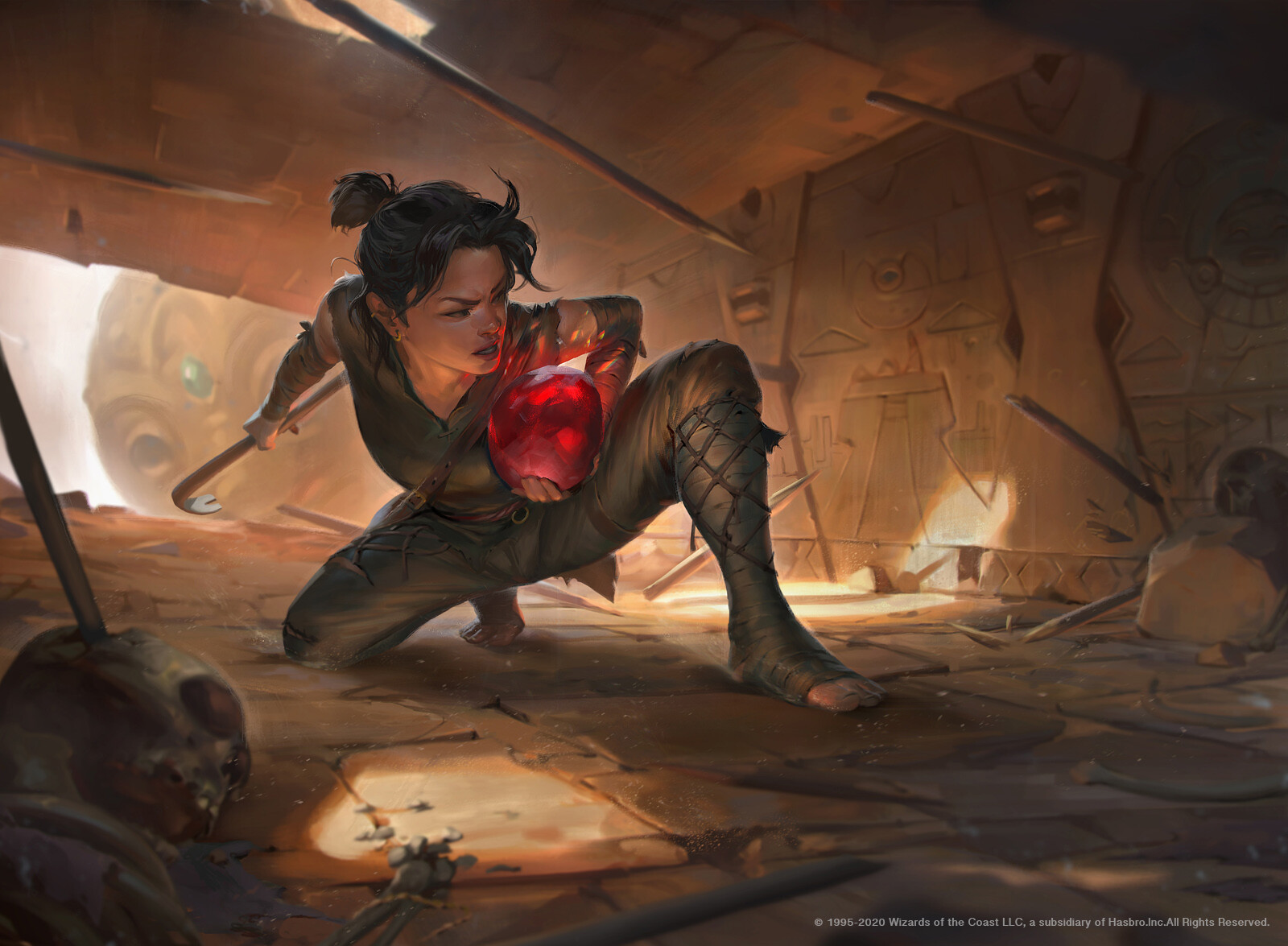 The Devil’s come to collect his due: everything you own for the next six cards.