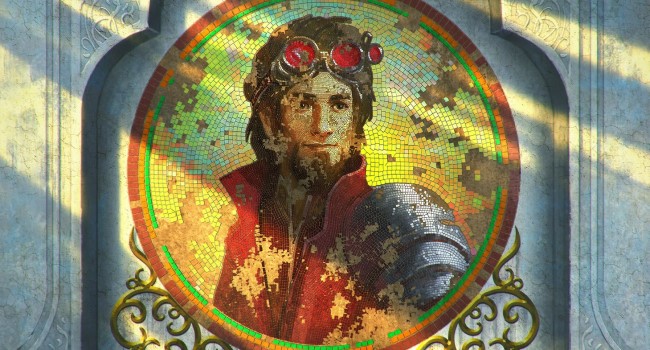 Whew! What a year it’s been. All signs point to 2021 being better than 2020, but how much better? Like, what if we wanted to totally decimate 2020 out of spite? (Big “what if…”) I’ve got a few ideas cooking that would make year a memorable one for me. And after sharing them, I’d love […]