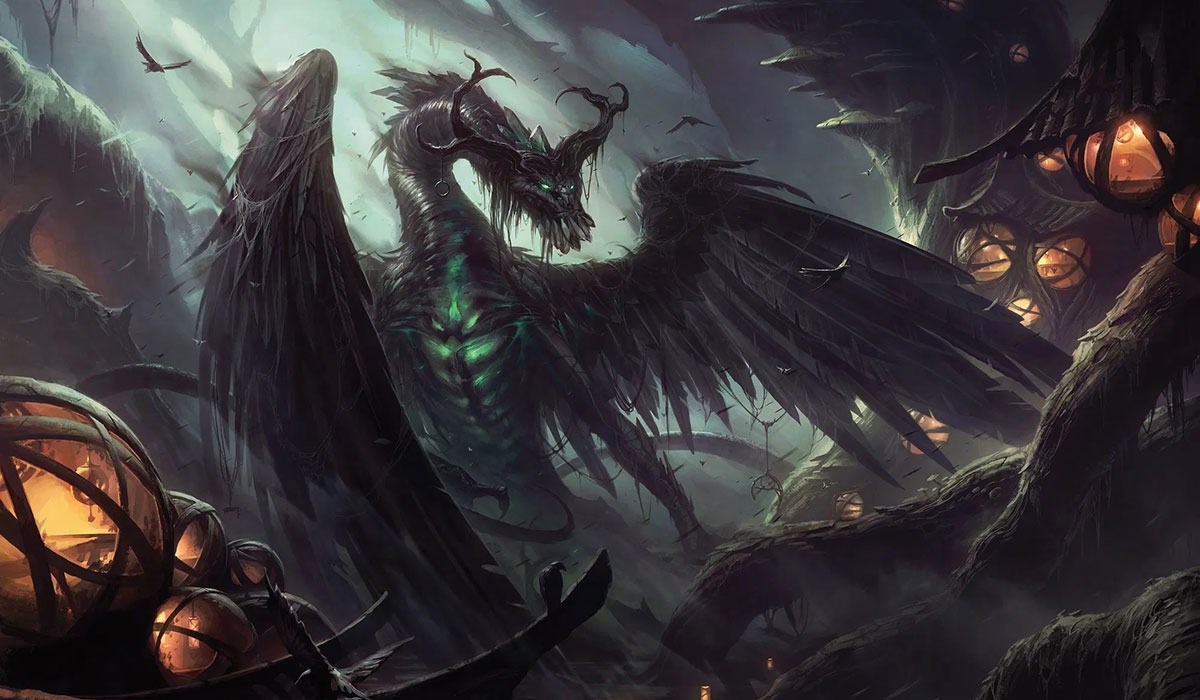 And now, back to the spoilers. The full spoiler is now out and Strixhaven launches online this Thursday. In turn, this means that brewing and experimentation is already underway. Which means that the fruits of discovery will begin to make themselves known for next month’s metagame update. Having just typed that sentence, I’m worried that my […]