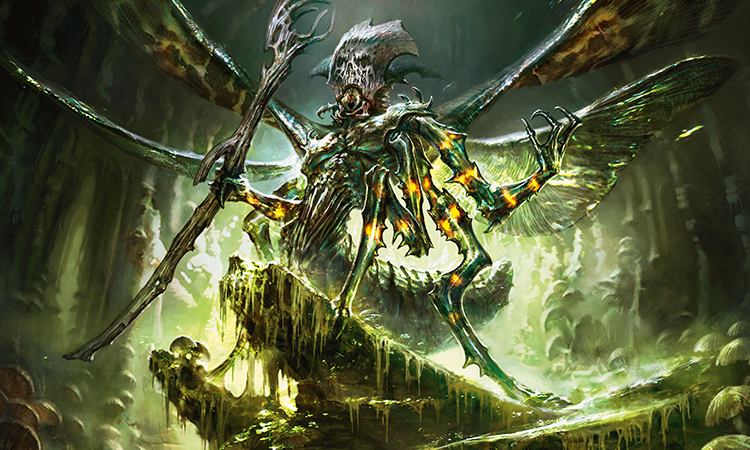 Corbin Hosler checks in with his set review of Journey Into Nyx to see how his predictions fared this go-around.