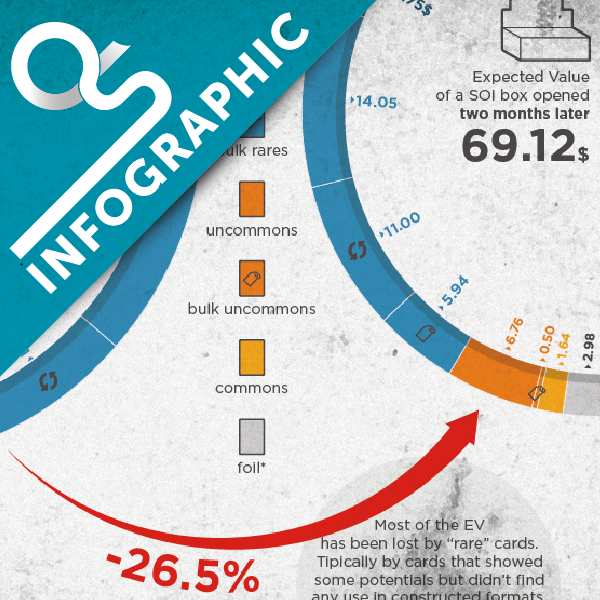 Following up the initial box report on Shadows over Innistrad, Diego shows how the set’s value has evolved in the intervening months.