For the most part, I spend my columns writing from a seat in a laid back, low powered Commander metagame. Not only do I play most of my games in a similar setting, I believe Commander should be played this way. With that in mind, I try to build decks to be fun in a comparable environment, and for the most part I'm successful. But sometimes reality hits home. Since moving to Los Angeles, I've joined a play group that's more open to grinding, and as such, I'm attending a lot more PTQs than ever before. Competitive play is a great thing, but being who I am, I can't help but whip out a Commander deck between rounds or after an event, and I've found the dynamic to be a bit different at large venues.

Playing against whomever happens to be around at a big event necessarily entails meeting new people, and as I've discussed, they aren't very likely to view the format exactly the same way you do. But beyond the inherent uncertainty that unknown opponents present, the decks I've played against have been a lot more cutthroat than the average. There are two predominant groups that players at large events like PTQs fall into: the competitors, and the traders. As one might expect, the ringers at a given qualifier are liable to be considerably better than those found at your local shop, and that carries over to their Commander play. Players who understand the game better are more likely to build inherently powerful decks even if they aren't working towards that goal, and already being in such a mindset for their tournament play, many will construct their Commander decks with an eye toward win percentages. 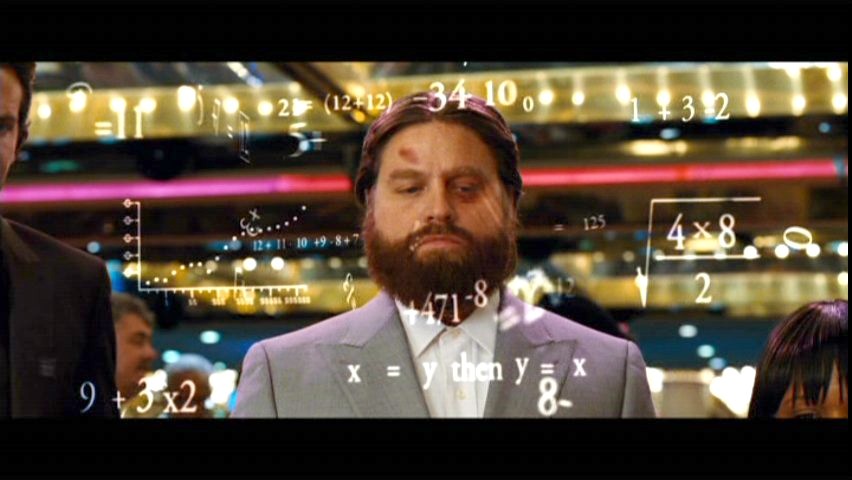 But PTQ competitors already have an outlet for their need to prove themselves, and Commander is, for many people in the demographic, a more casual environment in which to decompress after a long day of competition. The most deadly concoctions will almost undoubtedly be found not in the hands of these Pro Tour hopefuls, but in the those of traders. First off, when you apply the methods our financial staff explicate, it isn't hard to work your way up to the Mana Drains and Mishra's Workshops that really cutthroat Commander decks use best. Even without aiming to break the format, the urge to use all of the expensive gems you gather can quickly lead to some deadly goodstuff brews. Beyond that, big events provide a lot less opportunity to compete when you're trading than when you're trying to grind out a plane ticket, so Commander can start to look more like an arena to min-max rather than an escape from that game play. This isn't a critique of the mindset; it's just that these players and I are asking the Commander format to be two very different things.

I might not be looking forward to Armageddon or Time Stretch, but in principle I should still be able to have fun playing against these sorts of cards with a deck I like, so I didn't shy away from playing Commander with my trade partners. Even if it was evident from their binders that I was about to face a fully powered deck, I still brought my least offensive brew to the table. Predictably enough, I got crushed. I'm okay with that; I'd rather feel helpless for a game than do the same to my opponent. They might not want to play with me again, whereas I can just switch to a more powerful deck. The issue was more that while some of my more inherently powerful decks could impact the game, they still felt vulnerable in the face of these pimped out monstrosities. It's not that they didn't have the power to go toe-to-toe with a Grand Arbiter Augustin IV lock-down, but more that they lacked the resilience to stay in the game through so much disruption.

That was intentional. Your opponents aren't going to enjoy themselves very much if they don't feel like they have any way to stop your threats, so I build my decks to avoid the excessive recursion or countermagic that make recovery impossible, and playing against cutthroat decks hasn't changed that. Presenting answerable issues to your opponents is the most fun way to play Commander. The factor I failed to take into account is that fun lies in interaction not because it's cool to see the cards affect one another, but because we play Magic with other people. 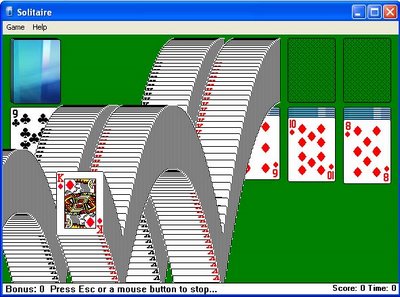 Having a notion of a perfect Commander game is great, but ultimately it isn't what you need. As much as I'd like to sit down across from somebody who's built their deck 'too competitively' and walk them through how to have fun, they sat down to play, not for a free philosophy lecture. Running a lot of countermagic may be an inherently unfun strategy, but when you're surrounded by Jokulhaups, those same cards will work to keep the game entertaining. We have to work with other players, not against them, and doing so will always involve compromises, but in the end will improve things for everyone. That said, most of the compromising you do with random players won't come from a conversation, it will be implicit in your play. I'm giving up an opportunity to play the most fun deck I can come up with by running a lot of counterspells, and in my choice, you give up your chance to combo kill the table. I don't have to ask you about it, and in a way, that holds back the community. Having your threats dealt with gives the impression that they aren't sturdy enough, and can lead to the sort of arms race we'd like to avoid. But without the ability to say no, there's no way to keep games fun when somebody has yet to get with the program. If your regular group is having issues, talking them over is the best solution, but when you play against a different crowd from week to week, nobody has a basis on which to weigh your thoughts, so assuming the role of an enforcer is the only alternative to contributing to the problem.

The Right Tools for the Job

It follows that those of us who plan to play all over the place should build a different type of deck to use against such merciless competition; playing our casual decks isn't much fun, and doesn't do much to help anyone else either. We have three basic routes: we can try to answer the most offensive plays via discard, removal, and counters, but anybody who doesn't enjoy griefing is going to get pretty bored without a proactive strategy. I came across a much better solution at the California State Championships: get aggressive. In between rounds, I ran across a lightning quick and very resilient Jor Kadeen, the Prevailer build. An efficient deck like this can punish a player who's dominating the table, and most decks are much less oppressive when they're scrambling to protect themselves than when left to their own devices. Just playing a highly aggressive deck at a table will make your opponents run less offensive game plans (in both senses of the word). 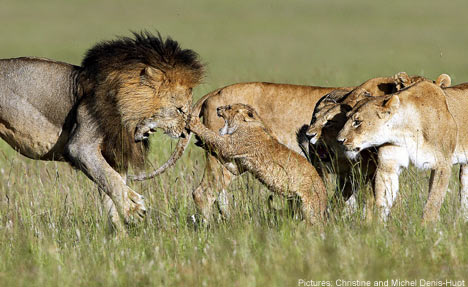 There are tons of options for Commanders when you're looking to put some one under pressure, but be careful to steer clear of the [card Uril, the Miststalker]Urils[/card] and [card Skithiryx, the Blight Dragon]Skithira[/card] of the world: a one hit kill feels more like a combo than an aggressive bent. Ib Halfheart, Goblin Tactician and Kaalia of the Vast are at a better spot on the kill clock. You may not be able to convince people to play Commander the way you want them to, but that doesn't mean you can't help everyone have a good time by altering your play style.

Have you had similar experiences playing in cutthroat environments? What methods have you used to deal with it? What commander do you use to play competitively? Feel free to share your thoughts in the comments!

One thought on “Building to the Field”