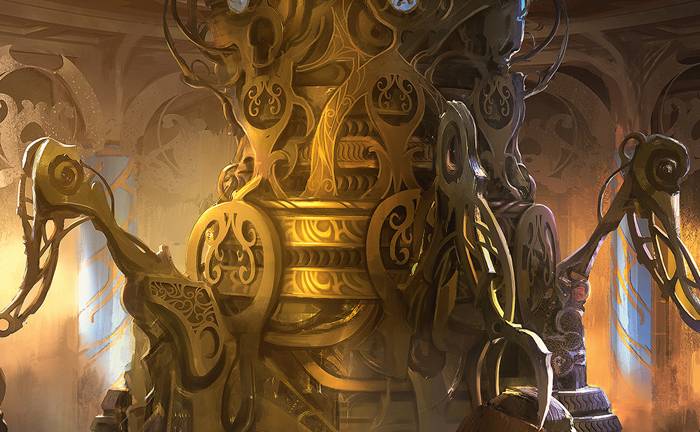 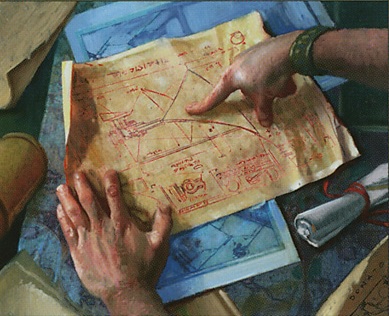 There’s a lot more in the news than just Amonkhet, and Adam explains exactly what is going on.

Ryan Abcede takes a look at cards you should pay attention to that are rotating out, with a particular eye towards the three C’s of Magic.

Can one devise a Commander tournament that abides by the format’s spirit of sportsmanship and social play? Andy Martin has a few ideas for possible solutions.