Quick poll: Does anyone know what Diaochan, Artful Beauty is currently selling for on eBay?

Well, maybe I should have asked a different question first: Does anyone know what Diaochan, Artful Beauty is (if, of course, you haven’t already moused over the card to read it, which I predict many of you did)?. I, for one, have never seen this card in person, though I will soon, since I just bought one from a friend.

Well, this card is pretty much sold out everywhere on the internet. TCG Player has none, Star City Games has none, Channel Fireball has none, and eBay has one copy – and it’s not even in English!

While an extreme example, this rapid rise in the Artful Beauty is almost a microcosm of Magic’s popularity. As soon as a card is noticed by someone in the Magic community, that person alerts everyone else and the card inevitably goes up in price. It’s unbelievable how quickly this all takes place.

I suppose when a Prerelease makes the news at Forbes.com, you know it’s become big. 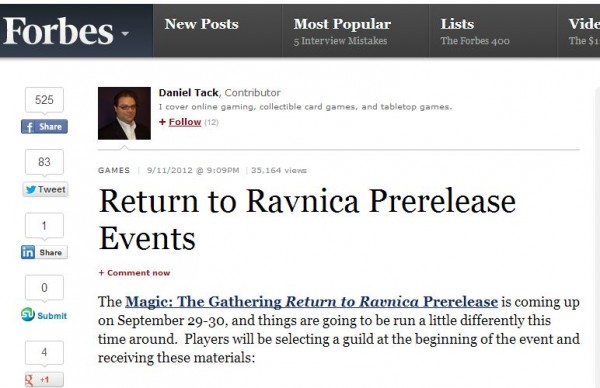 But it hasn’t always been like this. And based on how much change the financial aspect of the game has gone through since its inception, I’m anticipating we’ll see additional changes in the future.

What I’m wondering is if we can influence that change. The Quiet Speculation community contains many of the game’s most active speculators. If we pool our ideas and resources, perhaps we can continue to be on that cutting edge. Using a parallel to economics and the stock market, I’ll share some of my ideas after giving a brief history of changes.

When the game initially launched, no one really knew about rarity, there was no Pro Tour and there were little rules in the realm of finance. I didn’t start playing Magic until 1997, but I’d imagine the beginning was much like the Wild West – anything goes. Information sharing via the internet was no where near as ubiquitous as it has become today. 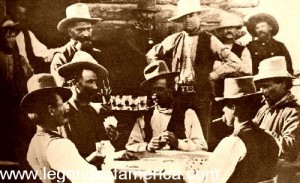 Even though people were able to read about winning tournament decks and the like, many players traded with incomplete information. Let’s face it – waiting for the next monthly issue of InQuest Magazine was not really the best way to jump on the next spec.

It actually took many years for true Magic finance to take form. Sure, people were trading for value for a long time, but things have only recently become organized. Even five years ago when the game was celebrating its tenth anniversary, there wasn’t the same level of information sharing with the sole purpose of making money.

In reality, there were likely multiple stages between 1997 and the present. The game’s popularity rose and fell over the years. But I want the main focus of this article to be on the future. After all, that’s where the opportunities lie.

As a first example, consider the increased quantities of a given card that people are buying. In some cases speculators are buying upwards of 100 of a given card, all in the hopes of cashing out big time. This is a relatively recent development, however, and there really isn’t a great system in place to support this type of speculation.

Let’s say you have a sudden inspiration to speculate on Fulminator Mage because of the unbanning of Valakut, the Molten Pinnacle in Modern. You’ve done all the right research, considered the card’s price history (chart from blacklotusproject.com), and you’re ready to pull the trigger. Since the card is only $2-$3 and it once exceeded $5, there is certainly potential upside should Valakut become a Tier 1 deck in Modern. 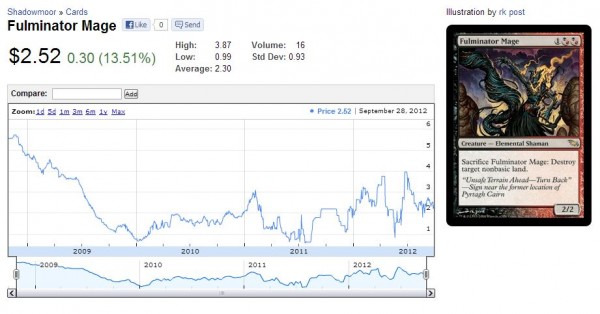 So you navigate to TCG Player where many vendors sell their cards, and you browse the list of retailers selling Fulminator Mage. 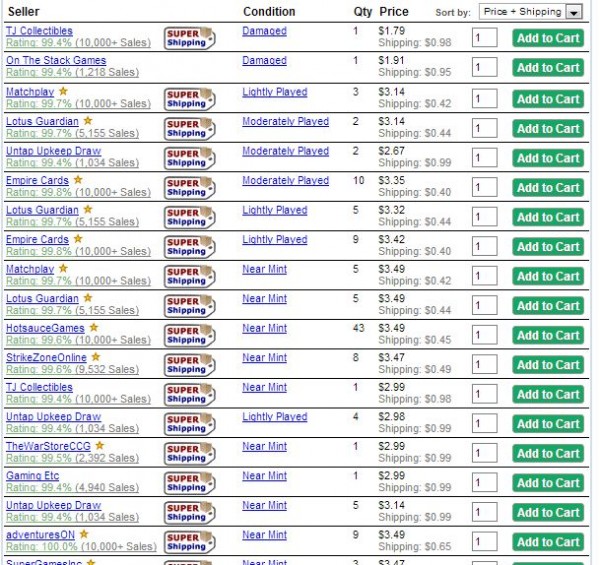 Which ones do you buy to obtain 100 copies?

Buying all the cheaper copies isn’t cost effective due to shipping costs. You could buy the 43 copies from HotsauceGames, but then you’re paying a full dollar more than you should be. You also take on the risk of a vendor not shipping because they would immediately become suspicious of your purchase for 43 copies of the card.

This caution vendors have adopted, after all, has really only occurred recently because of these speculations. The result is a lose-lose scenario, where the vendor backs out of a deal and the buyer shares the disappointing experience. There must be a better way.

On Wall Street, we could purchase call options to get exposure to larger quantities of a given stock without having to sink a ton of money into the asset. Why couldn’t there be an equivalent in Magic? I could see a major retailer like Star City Games selling options on a particular card to enable speculators to purchase as many copies of a card as they want. And since it’s just options contracts exchanging hands, the hassle of shipping 100 copies of a card is largely avoided.

Of course there are some possible shortcomings to the idea, but, through some modifications, it could be possible. It may take a major retailer to break the barrier, but if Star City Games were to charge fees to buy contracts they could still profit from providing this service.

There’s an App for That

The Smart Phone has completely altered the way people trade cards. It’s for the best, really, because without having immediate access to up-to-the-minute card prices, it’s very possible many players would be afraid of trading because of all the sharks out there. Just pull up your preferred site and grab a value from the internet.

But what if the trade involves many cards? I’ve been in scenarios before where my trade partner and I were exchanging piles of cards. And when I ask him for a value on his Emrakul, the Aeons Torn and neither of us are confident in how much this card has increased in price recently, we get out the phone and look it up (chart courtesy of blacklotusproject.com). 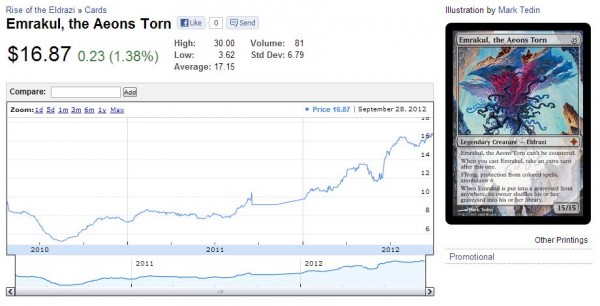 Well, it turns out Star City Games is sold out of the set version of Emrakul at $24.99. So my trade partner makes the request that we value the card at $25. Seems fair at first, but this creates a problem. I valued my Snapcaster Mage using the standard cash value of $20 but, in reality, Star City Games is also out of stock of NM copies of Snapcaster Mage at $24.99. But I’ve already named my value on the blue mage, so now I’m losing five bucks in value because of the discrepancy in price source.

So what’s the logical thing to do? I suggest we just look up all the cards on the same site to ensure values are fair. Next thing you know, my trade partner and I are looking up a dozen cards using Verizon’s “3G” network, which can be inconsistent in the basement of a card shop. Not convenient at all.

Enter my idea: a Smart Phone application that enables you to enter a list of cards in two separate columns and pulls price information from a source of your choice. Better yet, if the app was sophisticated enough so that you could take a picture of a pile of cards and have the app identify the cards’ names and pull price information, that would be even more convenient. Even if it takes a few minutes to load all the information, at least you’re not manually typing away card after card, trying to remember the prices for everything you’ve already looked up.

The technology is there – it would just take sufficient interest to fuel this concept. And as the number of Magic players grows the potential base size for such an app is increasing.

These are just a couple ideas that likely require a ton of refining, but my point is that the game has changed drastically since inception in 1993. And the recent surge in player base has also yielded a surge in profitable opportunities. You know this and I know this, and that’s why we’re participating in a community solely dedicated to profiting from the game.

But since the game isn’t set up to support this directly, there are inefficiencies we must navigate through. There doesn’t have to be. With a growing level of support, concepts like the ones I’ve cited here are not so far-fetched.

Perhaps the game is growing too quickly. Perhaps we’re in a Magic bubble that will pop and leave us all holding collections worth 25% of what they were previously worth? It would take is a sudden change in Hasbro’s management that drastically impacts Magic, which is a reality.

But in the meantime, while Magic is growing at an accelerating rate, I’m going to find as many opportunities to profit as possible. And the invention of some tools could really help enable this.

Here are some random observations for the week.

18 thoughts on “Insider: Finance of the Future”