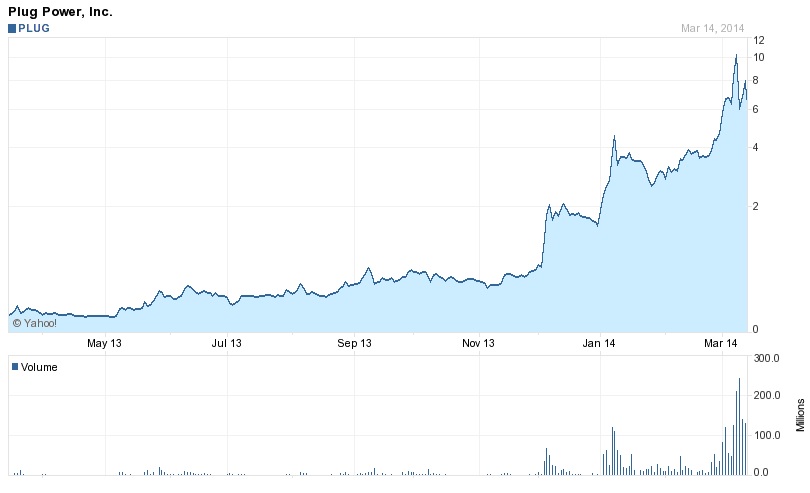 You can find the occasional gem like this meme when you're slogging through all the garbage on the "#mtgfinance" hashtag on Twitter.

It seems like this has become a recent trend - cards like Teferi, Mage of Zhalfir and Sylvan Safekeeper received a ton of hype during the Modern PT despite being relegated to very few copies in a sideboard. I accidentally quadrupled up on Deadbridge Chant when it never took off as a "dredge" enabler like I'd wanted it to, but spiked to nearly $8 because it was played as a 1-of in a sideboard. It makes sense to buy cards like Rest in Peace and Grafdigger's Cage because their ubiquity in sideboards means they will go up over time. But cards that are a 1-of or 2-of in the sideboard of one deck?

It seems like a deck that puts three copies in the Top 16 matters less than a deck that gets a deck tech interview because its pilot it 5-0 (because he has 3 byes). Let's talk Sideboard Speculating- What do you think? Do you watch coverage on Saturday and buy cards that seem like hot sideboard tech, hoping to sell out before prices come back down? Do you prefer to speculate on flash-in-the-pan sideboard cards like Teferi or do you like the long-term gainers with potential like Swan Song? Do you avoid Sideboard cards completely, preferring to speculate on cards that make enough of an impact on the game to be included in the main deck? Leave it in the comments.

37 thoughts on “The Most Interesting Speculator In The World”