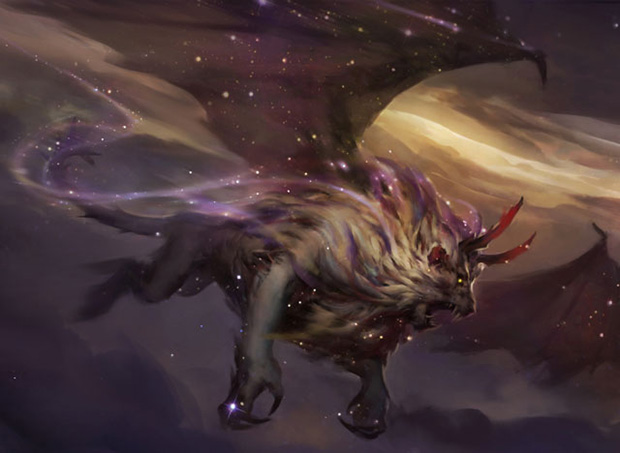 In an eternal effort to annoy Jason Alt about Chromanticore, I found this awesome video about a Jund Chromanticore deck tech by TheMagicManSam on Youtube:

I like that Sam reaches high and really stretches his manabase for fun stuff. Unlike a lot of deck techs, he's also pretty sober about the shortcomings of the list. Here's the list, too.

If you've been trading a lot and have a full set of Scrylands, check out this hilarious and fascinating deck tech. While you're at it, check out Sam's other videos - he was kind enough to give his blessing on us posting his vid here!