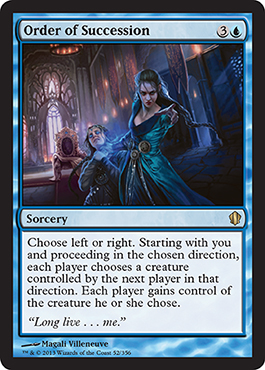 Do you love to win or hate to lose?

This is a question I have asked myself frequently over the years. The answer for me is that I hate to lose and take wins as a given and losses as an injustice. As a result, I play way less competitive Magic and I'm much happier for it. Some people love to win and that's great, because that's the way to be. If you hate to win, be careful on MODO this week.

A Reddit Thread popped up detailing an issue on MODO with a bug in the card Order of Succession that players are using to run out the clock.

Oarsman79's Stream shows a documented case of this being exploited by someone who is attempting to use it to win a game he can't otherwise win.

The reddit thread includes an indication that Alison from Wizards Customer Support is aware of the bug and has passed the information along to the team. I'd advise giving them a bit of time to get the exploit under control before you play formats where the card Order of Succession is legal.

Stay safe out there, and stay away from 2-man queues. If the prize for first place is $0.25 and the penalty for a loss is $2, that's what we in the business call "Bad EV". 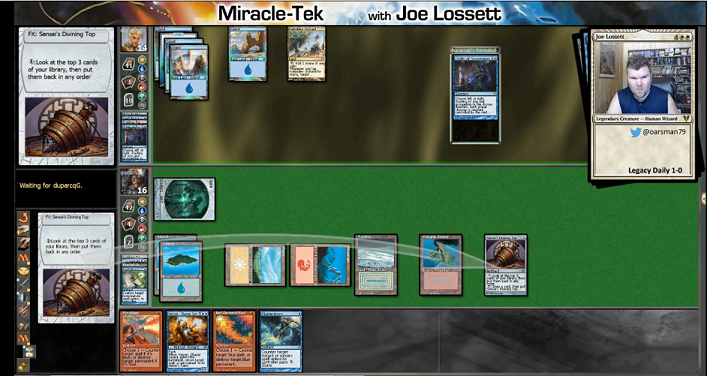