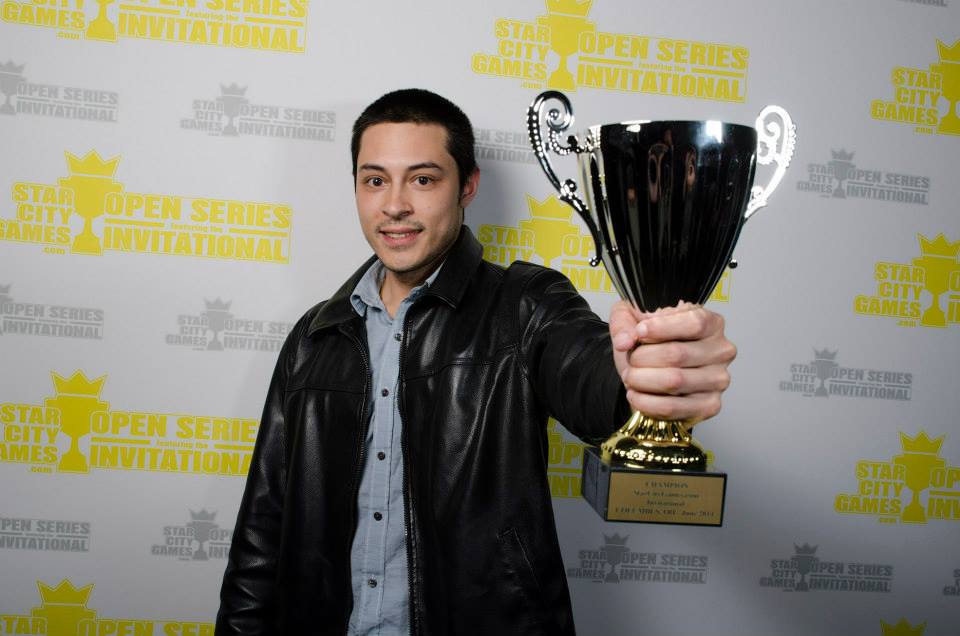 You may have heard of Tom Ross before. He's the guy who's probably most well known for first putting Basilisk Collar, Stoneforge Mystic and Cunning Sparkmage. The deck, named "Boss Naya" after its creator, helped propel LSV to a Top 8 at Pro Tour San Diego in 2010.

Now, Tom is back and showing his chops in the Top 8 of the Star City Games Invitational held in Columbus over the weekend. It was a star-studded Top 8 with Brad Nelson and Reid Duke also in contention, but in the split-format tournament that featured a Standard Top 8, it was Tom's deck that took down the title after he tore through the Swiss with a unique Infect deck in Legacy.

You can find full coverage of the event, along with Tom's decklist, here.

4 thoughts on “The Boss takes down the Invitational”