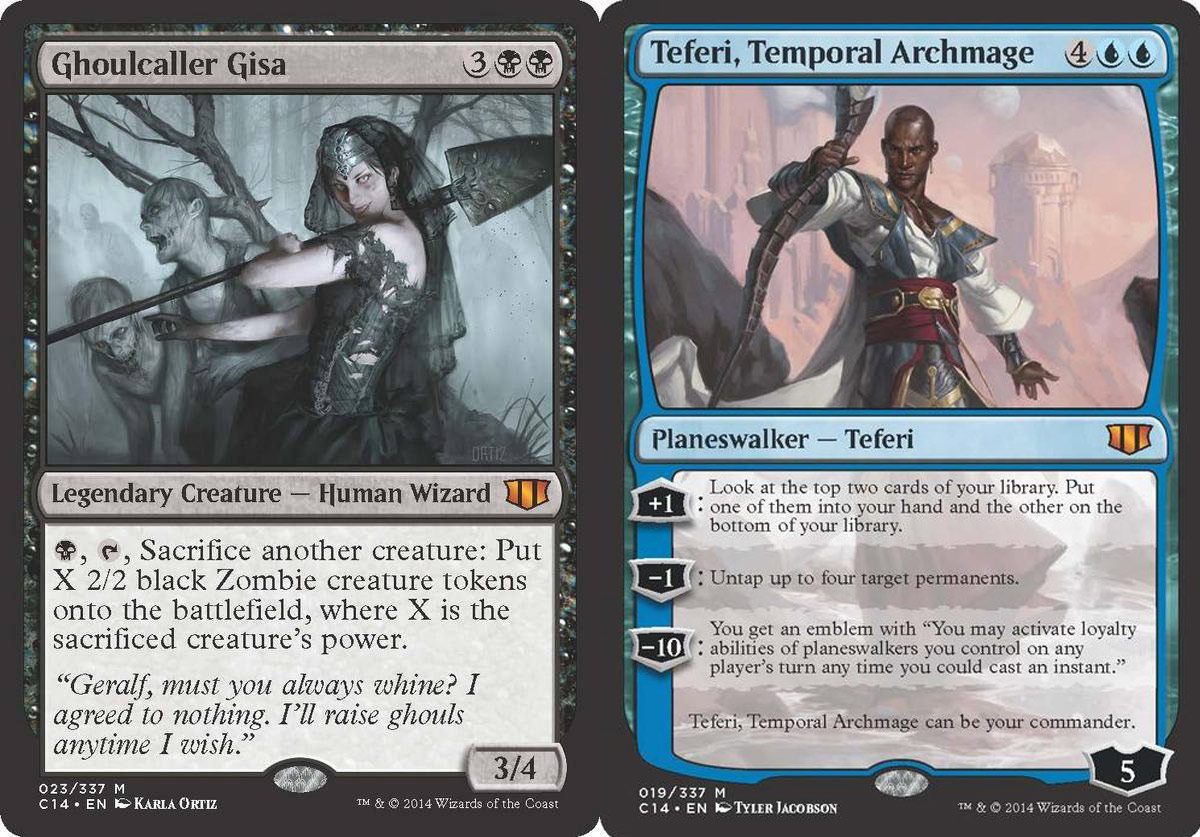 Facebook this weekend was full of people fist-pumping and patting themselved on the back.

"I totally called wedges!" they say, triumphant, ignoring the fact that MaRo all but literally confirmed it on his Tumblr. Still, people are excited about wedges of Tarkir, and as an EDH player, new 3-color generals is obviously better than more 2-color generals; something the last 3 blocks has given us no shortage of.

So what will the new wedges entail?

The San Diego panel tells us a bit about the different tribes, starting with the Mardu horde. We've seen one Mardu guy already.

I dare you to try and tell me "Zurgo Helmsmasher" isn't a badass name.

This could be a very decent general if you want to build a Mardu-colored Voltron deck. Mardu emphasizes speed, and I bet quite a few of its tribesmen are going to be hasty.

Not sure who Narset is, but I just get a feeling Narset is going to help us draw cards. I like to draw cards. "Eye of the Dragon" is an aspect that seems knowledge-based and I am looking forward to seeing what kind of gas we get, both for EDH and for standard and Modern, where Jeskai decks are dominant control builds. Maybe people will stop calling Red White and Blue decks "American" and therefore stop making me embarrassed to be American myself.

RUG is the Temur frontier. Savagery and the claw of the dragon don't seem super RUG to me, at least based on past RUG-type creatures. It's interesting to see how a tribe that looks like it's very similar to Gruul will incorporate its blue contingent.

Temur and Sultai as popular Legacy color combinations. It will only take 1 great card in these colors to change the Legacy landscape. That's kind of rare, but Return to Ravnica gave us Abrupt Decay, Deathrite Shaman, Supreme Verdict, etc. I think it's possible we may get at least 1 good Legacy card. Would a 3-color card be playable in Legacy, even in a deck devoted to that "wedge" already? It would have to be VERY good, but tough color requirements allow a card to be a little overpowered to compensate for its difficulty in casting.

As far as EDH goes, Savagery and Ruthlessness make me think a few good beater generals with added utility are a possibility. Surrak Dragonclaw and Sidisi are likely to be valuable foils.

"Endurance" makes me think of lifegain, regeneration, reanimation and indestructibility. The dragon's scale is the hardest part of its anatomy, and all of those aspects should make for interesting cards. Abzan-colored decks lose a ton in the rotation, and if "junk" is to survive the transition to "Abzan", it will have to pick up replacements for solid cards like Voice of Resurgence, Abrupt Decay and Pack Rats. I think Chord of Calling. Courser of Kruphix and other saucy junk cards will be a benefit to whatever tough-as-nails Abzan goods we get from Khans, and I'll be literally shocked if Anafenza isn't a sweet EDH general with an ability to affect the graveyard.

There you have it. Wedges, wedges everywhere. We will see what Khans brings as the weeks go on. Keep coming back for more info. You'll know it as soon as I do.

One thought on “Know Your Wedges”