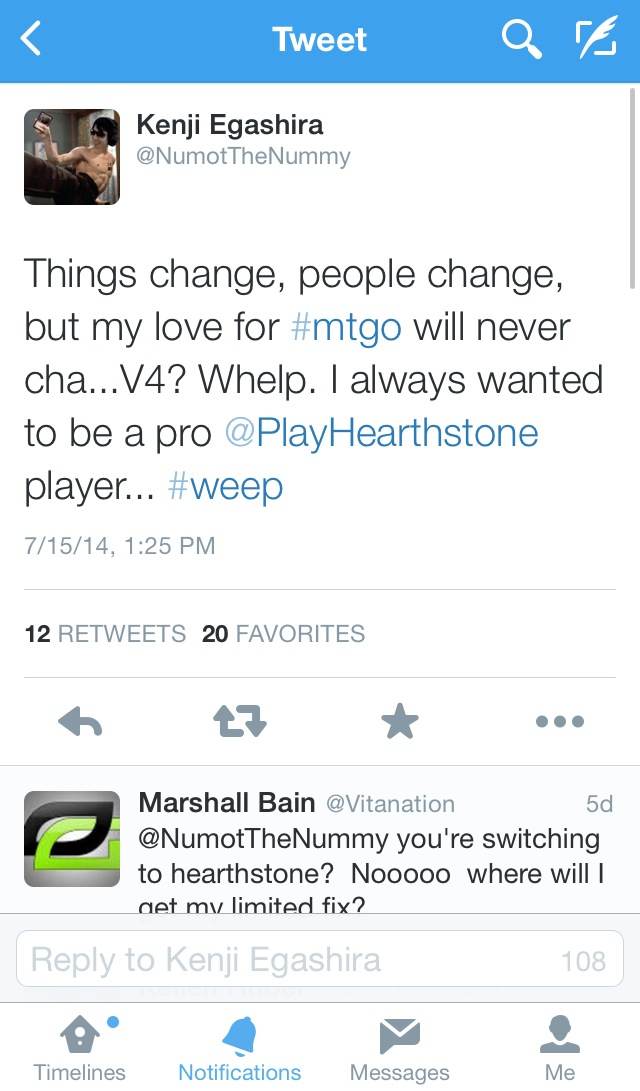 Two key digital products associated with Magic: The Gathering—namely, Magic Online and DailyMTG.com—recently underwent major overhauls. And really, “major” may be an understatement here. For better or worse, things have been turned completely upside down.

Unfortunately, any improvements over the old client have been largely buried under a sea of complaints regarding bugs, crashes, and memory leaks.

The look of the client has also completely changed: phases are indicated horizontally instead of vertically, cards are center-justified instead of left, graveyards can’t be enlarged, chat windows pop out rather than share screen space, and more. It’s possible to find supporters of the new client on Twitter, but they’re largely outnumbered by those with legitimate complaints about the program, who may well be outnumbered in turn by those just griping about having to learn something new.

But when the most popular MTGO streamer on Twitch.tv is tweeting this, you know things aren’t going great: 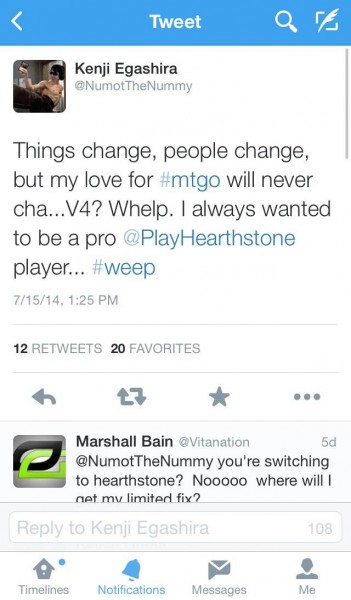 Not long before MTGO 4.0 became the only option, Wizards introduced a new site design for DailyMTG.com. This wasn’t an update to the existing layout. Rather, this was another complete overhaul of the existing system. Again, the Twitter community loudly decried the change, pointing out a number of problems, including things as basic as where one would click to read an article. 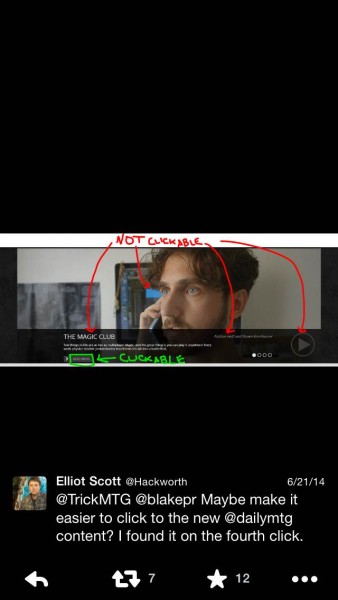 The new Daily MTG launch was accompanied with many problems, including links in old articles no longer working, card display errors in Gatherer, and navigation trouble for those looking for a particular feature. Personally, I would always Google “What’s Happening? MTGO” to find decklists for MTGO tournaments—now I have no idea how to find them. And losing the Card Image Gallery feature for new sets is especially painful.

In response to these fundamental shifts in design, Wizards.com forum user Felorin, identifying himself as Dr. Cat, CEO & Creative Director of Dragon’s Eyes Productions, really broke down the problems with these “gratuitous drastic changes to layout, color scheme, functionality, user interface, and visual style.” While recognizing the drive behind them (“new people come in with a ‘bold new vision’ and they want to express their creativity”), he explains that “human minds are a combination of two conflicting desires. The desire to experience something new, and the desire for the comfort of the familiar.”

It’s really an excellent breakdown of the topic that falls into the category of “couldn’t have said it better myself.” Check it out here. If you have had good or bad experiences with the new MTGO client or Daily MTG design, leave a comment! We can’t hope for improvements if we don’t offer constructive feedback.