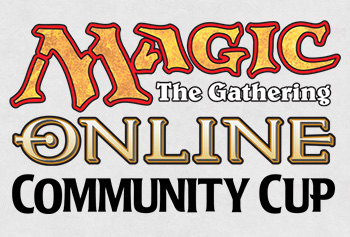 As the title read, the formats for the Community Cup - the annual showdown between Wizards members and players chosen to represent the Magic Online community - have been announced.

And we have some doozies. 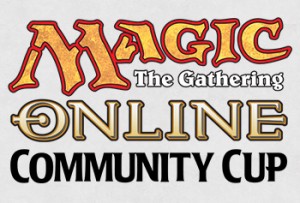 First up is a Vintage Masters draft, which seems just awesome. It's followed up by IronRoot Chef, which I don't understand at all but you can read about in the release. Next is eight-booster Sealed, which should produce some powerful decks, and then Cube *with stipulations*.

And the big one to top it all off? Khans of Tarkir Sealed. This will happen just before the full set is revealed, so anything they play with could be completely new to us. We'll have to hope!

You can read the full release here.