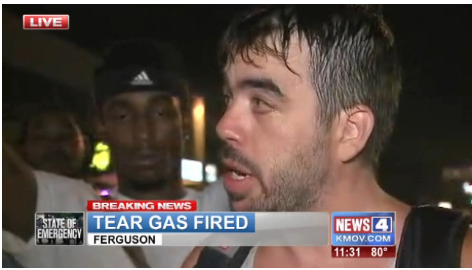 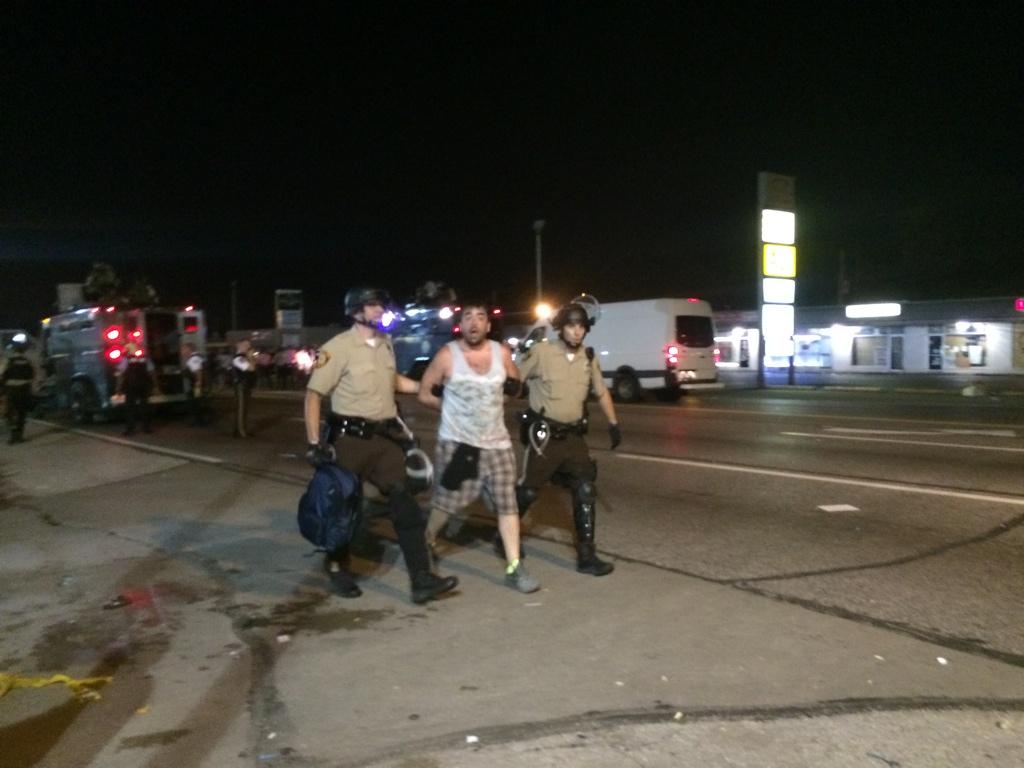 Some of you may recognize this face. It belongs to Magic Pro and WotC card designer Billy Moreno who is responsible for Glaring Spotlight among other cards. Tonight the spotlight was on him as he was arrested twice in a 24 hour period in Ferguson, Missouri after he traveled to Ferguson to help distribute supplies to the local people who are stranded in what is being described by Amnesty International as a police state.

Here is Billy being interviewed.

Where do you come in?

Well, we're not all as brave as Billy. Other than writing deadlines, there is nothing stopping me from going to do the same thing he is. I could try to co-ordinate aid distribution like he is. It's 48 hours later and it's been over a week since the protests against the overzealous police force started and I'm still sitting here. Honestly? I don't want to get shot, either by the police or by a demonstrator. I'm staying home because it's safer. We all are. Not all of us have Billy's balls, but we can help him out.

Tom Martell set up a GoFundMe site for Billy to help his efforts down there (and pay bail, presumably). Billy is trying to figure out the best way to distribute aid and helping to ensure the protests stay non-violent. No one wants to see anyone get hurt and even if you don't have a dog in this fight politically, we have a member of our community who is trying to do the right thing and who has so far eaten a face full of tear gas and been arrested twice for his efforts. I think this community is bigger than just the game itself, and I think we all proved that with the donations to #TeamPanda. If you want to help Billy but aren't inclined to get close enough to Ferguson to smell tear gas, please pass along his GoFundMe site on social media and let him know the community is behind him. If you are inclined to donate, go ahead, but I think it's more important to let everyone know what he's up to and what we can do to help. Please pass the link along on social media.

I'm proud of how our community has responded to help one of its own in the past. Let's keep it up.

4 thoughts on “Do Your Part”