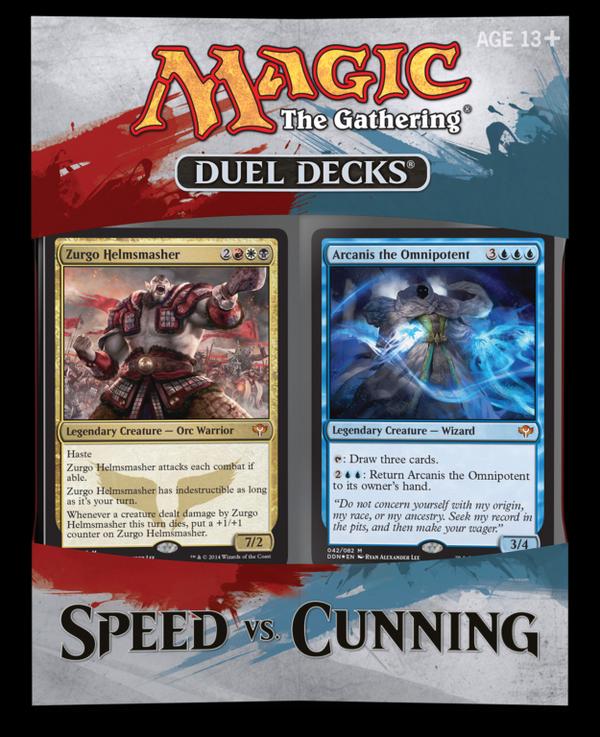 Where has being skeptical gotten us?

A while back, a seemingly-odd collection of random cards was touted as the list for "From the Vaults: Annihilation" and a skeptical community rejected the information, likely for reasons no more complicated than "this doesn't seem to have Damnation. I want a Damnation."

With that in mind, someone stumbled upon two hyperlinks on the Mothership that appeared to have the speed vs. cunning decklists.

Those links are dead now -whatever information was contained was clearly not intended for the public's eyes yet.

Someone did manage to copy the lists down, though.

Nomad Encampment? Mystic Monastery? If I had to guess, I would say they are new additions to the Savage Lands cycle. They could be something new entirely, but with 3 color decks, that seems like a safe bet.