We know that reprints of old and rare decks are coming in Duel Decks: Anthology, but these products were released so many years ago that many of us (including me) aren’t more than passingly familiar with the cards in them. If you want to get the bottom of these decks without spending the time to parse the the lists, you’re in luck: I’ve done the work for you. Let’s talk about what’s exciting in Duel Decks: Divine vs. Demonic. 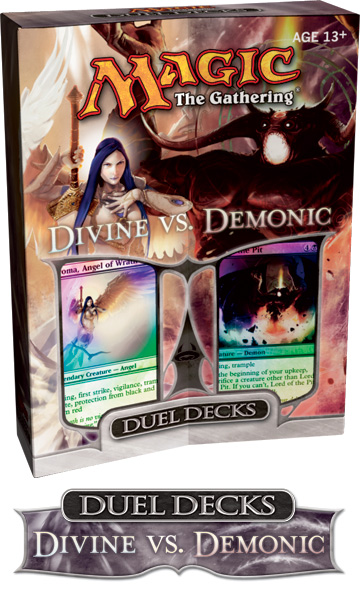 Interestingly, this one is available for far less on Amazon than the first two we covered, Goblins vs. Elves and Jace vs. Chandra. Those two were up around $200, but this box set is available starting at $129.99.  You might think that suggests it is worse than the other two, but I wouldn't be so hasty in deciding that. Like previously, note that all prices referenced below are TCGplayer mid, and will almost certainly drop upon the reprint of this product—they're just there as a frame of reference.

The first two decks we examined did not include cards worth more than $8 to $10, tops. This product, however, has a Demonic Tutor. Besides the more-than-$200 judge foil, this is the only Tutor in the 8C (Eighth to Conspiracy) frame, and the reprint will be the only one in the modern border. Currently this version retails for $24, which is a pretty good start when considering if this $25 portion of the set is worth purchasing. 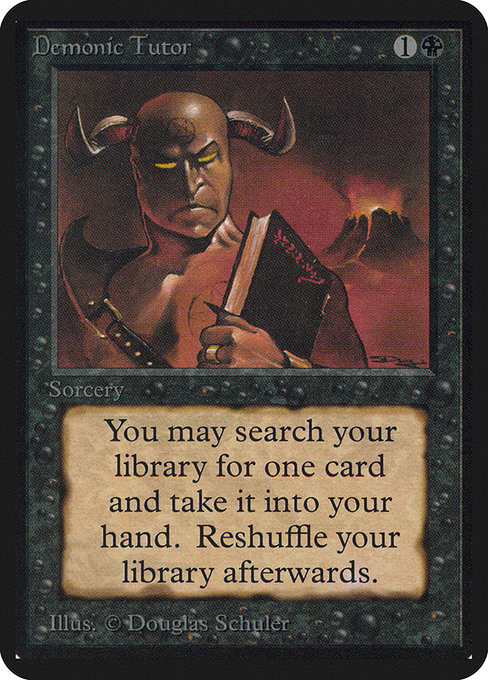 And what do you know? There's another card close to $20 here. Akroma, Angel of Wrath is surprisingly expensive at $18.99, given the complete lack of competitive play it sees—it just goes to show that the casual angel fan does still exist in Magic. Of  course, this is the only version  in the 8C border, and it's also foil, so that doubtless contributes to its priciness when compared to the $7 Legions version. 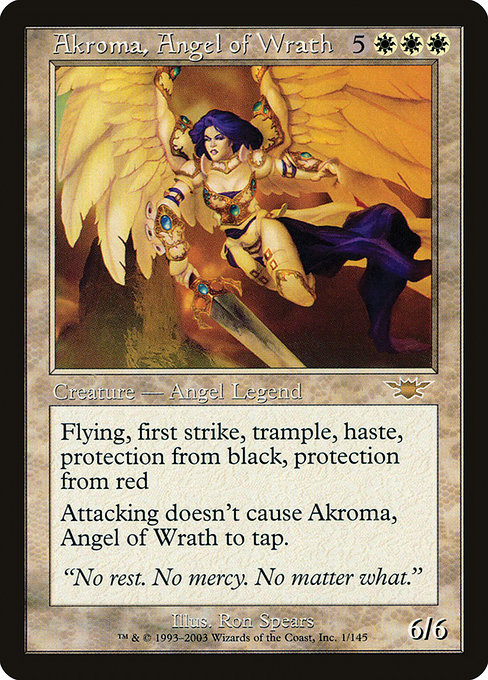 If Akroma's price didn't indicate that casual angel fans are still alive and kicking, perhaps the prices of these cards will: 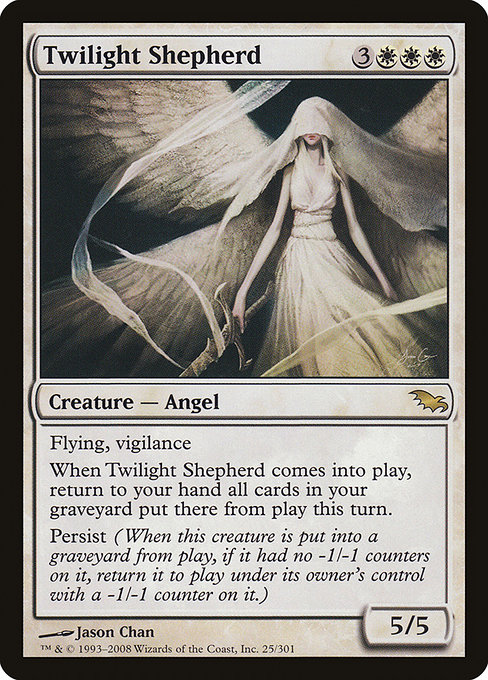 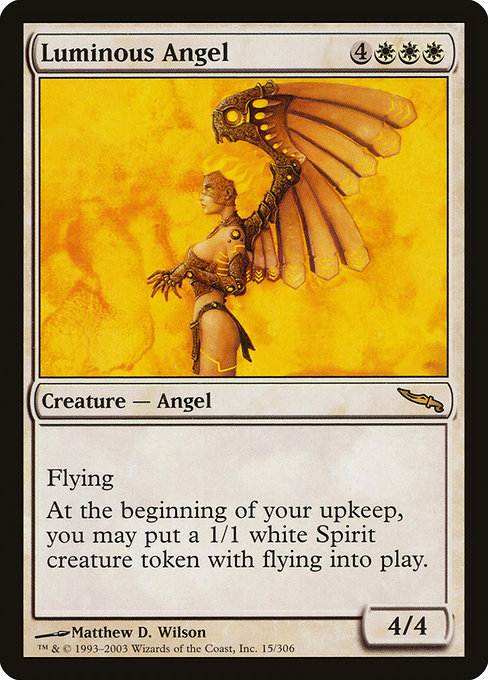 The DvD version of Reya Dawnbringer is also coming in at $4.25, but the Conspiracy version (with different art) is under $1, so keep that in mind. The fact that all three of these cards are more than $2 each is almost certainly due to being angels. There's no competitive play to speak of to warrant anything but bulk rare pricing on these—only the fact that they are appealing to casual players and collectors.

The deck also includes two copies of Dark Ritual, the original DvD version being priced at $2.18. This will be the first printing of the card in the new border, which could contribute to a price increase for the reprinted copies. Keep an eye out to see if these are preordering for a too-low price.

And Then There Was Bulk

Wizards printed Serra Angel as a rare in this product, despite being an uncommon since Alpha. There are nine rares in this set, though, which I believe is the most in any Duel Deck, so I guess that mitigates this proverbial slap in the face.

Other dollar rares here include a foil Lord of the Pit, Fallen Angel (apparently non-white angels do not get the casual bump), Reiver Demon, and Promise of Power. Not a bad bunch for casual players looking for some sweet additions to their casual decks. 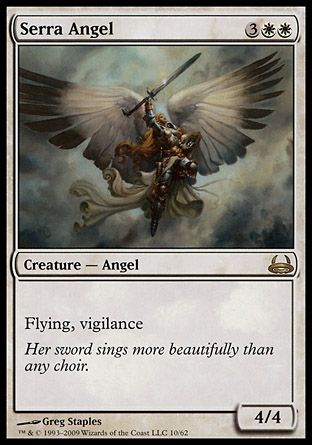 Yes, so far this deck is one of the main reasons to buy the product. Between Demonic Tutor and Akroma, Angel of Wrath, this deck blows the first two out of the water from a value standpoint. It makes up for the financial shortcomings of Goblins vs. Elves in a big way, and it would take major price drops for that to no longer be true.

Later this week, we'll take a look at the last set of decks included in Duel Decks: Anthology, Garruk vs. Liliana. Stay tuned!