Our Servers Just Got Upgraded!

We hate downtime too.  Throughout this week, the site's performance wasn't up to our standards.  After talking with our hosting company, we decided to upgrade to a more powerful instance with much more memory.  This should prevent the issues we were having in the past.  We'll continue to monitor server load as the site grows and make sure we're more proactive about upgrades next time.

This was requested by a few users and has been added!

Trader Tools was occasionally allowing cards with quantity: 0 to remain on lists.  This bug was located and removed.

1) The importer was breaking on lists containing Time Spiral Timeshifted cards.  This has been fixed.  If you have trouble importing a list for any reason, please contact us ASAP.

..should now show up correctly in Trader Tools.  There is still some inconsistency between merchants, however:  some publish their prices as "foil" and some as "non-foil".  We are working on a way to smooth all of that out.

Most split cards that were missing from the Card Database are now present.  Some prices might still be missing, but they will be added shortly.

...are now all consistently named.   In some cases, they were named only by their post-flip names.  Now they are all named pre-flip only. 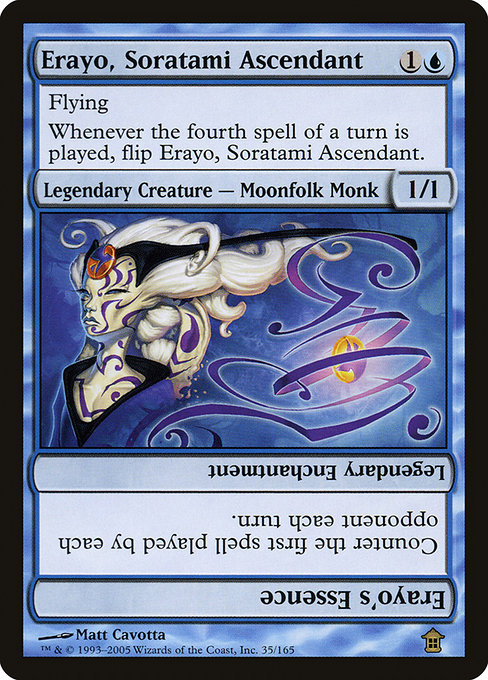