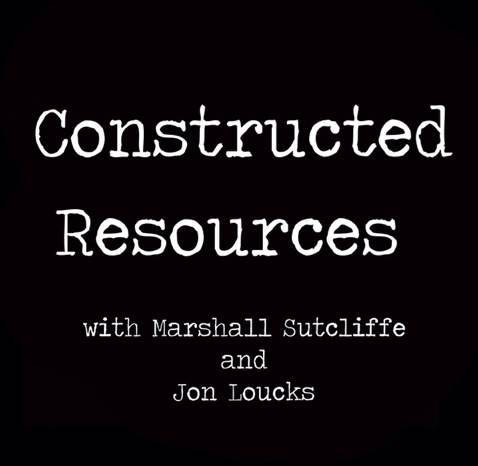 I'm a huge fan of the Limited Resources podcast. Even if I'm taking a season off of playing Limited, I listen to LR every single week. It's even the first podcast on my subscription list! 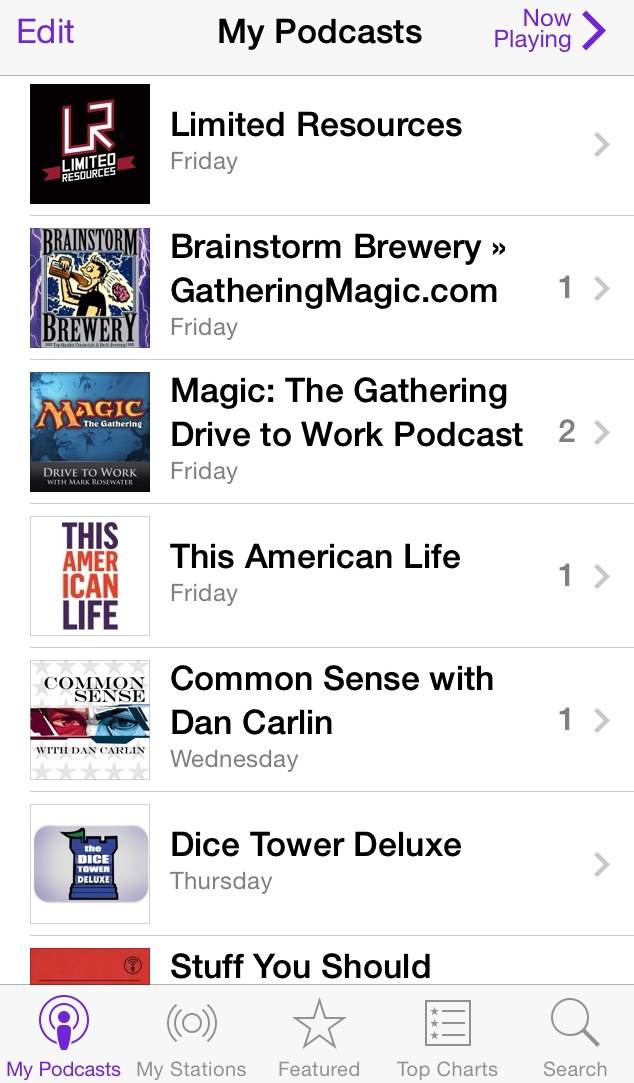 Marshall and Brian have an approach to the game that really resonates with me: level-headed, reasonable, constructive, easy-going, all with the goal of winning as much Magic as possible. If more players took such a pragmatic attitude toward the game, the MTG community would be much better off—and much more competitive.

Limited Resources, of course, is a great name for a podcast, which is why I was so disappointed to see this:

Don't get me wrong. I was excited to see this, too. Brian Wong is great, but Jon Loucks has been sorely missed and it's cool to get him back into the podcasting world. This podcast promises to be a favorite before long, and I wouldn't be surprised if it inspired me to play a bit more Constructed.

My first thought for a better name was Constructed Criticism, but it seems somebody else already had that first thought... about 57 episodes ago. Who knew?

Still, there are so many rich double meanings LR/CR could have mined. How about:

Maybe a pun based on "constructed" or "constructive" isn't even the best option. Some other names that might have worked:

These names might not be winners, but I don't really think Constructed Resources is, either. While I have no doubt the podcast will be highly entertaining, educational, and professional, I am saddened that Marshall and Jon didn't next-level us with a multi-layered name that took some serious thought to unpack. I guess we'll just have to console ourselves with the high-quality content these guys will record moving forward. Life is hard.