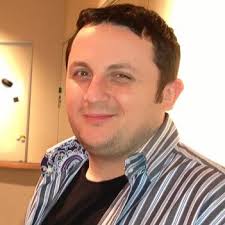 Compensation for MTGO events has been a huge topic of debate ever since Brian Kibler single-handedly discontinued premier-level events at the end of 2013. Wizards of the Coast has largely ignored customer concerns about the lack of respect shown for players' time, money, and frustration with a barely functioning program that crashes on what seems like a majority of players.

This issue was brought back into the spotlight recently when Limited Resource's Brian Wong dedicated a large part of episode 249 to discussing the shortcomings of the policy. 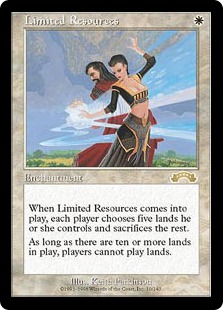 Yesterday on the Meadery, Meghan Wolff shared a recent experience that continued along this line of discussion. It's the same old story we've heard over and over again—doing well in a high-stakes event, disconnected without being notified, and a frantic attempt to reconnect that ultimately resulted in a match loss and event drop.

Wolff went over the tiers of responsibility that WOTC has for MTGO. First, it should be a functioning program that works as intended. Short of that (and we are significantly short of that), is to not run high-stakes events unless either the software or the compensation policy can adequately support them (we're well short of that, too). The third tier, says Wolff, is that at the very least, players should be compensated adequately when things go wrong. Sadly, WOTC falls short of this third tier, too.

If I am deeply upset as a result of using your product, someone must be in the wrong. By failing to compensate me, you are denying responsibility – if you were doing something wrong, then you would do something to fix it. Since you are not, you must not be doing anything incorrect, and I'm left with the conclusion that I am the person in the wrong for using MTGO in the first place.

When you do not properly compensate your customers, you are sending the message that they are wrong for using your product. It's only a matter of time before I start listening and stop playing.

The Reddit discussion thread for this article has some fantastic points, and the discussion includes such community figureheads as Luis Scott-Vargas and Worth Wollpert.

If you've spent any amount of time playing MTGO, you have likely been undercompensated after a program bug ruined a particular event you were playing. It's fair to say that WOTC needs to defend itself against people trying to game the system, but the company also needs to show respect for its customers. The balance is currently weighted far too heavily toward WOTC profits, but as more attention is shown toward this issue, maybe the community can force a change. What revisions would you like to see the MTGO compensation policy?

4 thoughts on “The Ongoing Debate About MTGO Compensation”