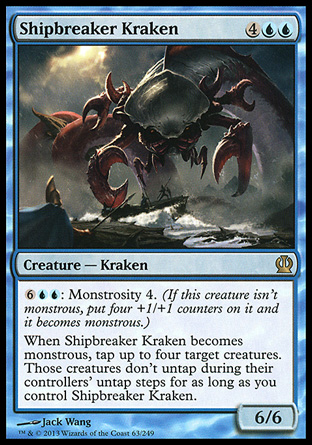 Last week, I wrote about the obviously controversial topic of winner-initiated statements of "good game." The post generated lots of great discussion and demonstrated complete inflexibility by proponents of either side of the debate. In other words, it was highly successful.

Just to be clear, a winner-initiated "gg" is not as inherently offensive as the premature "gg." I think (hope) we can all agree, at least, that this particular behavior is vile. Brian Wong eloquently described one such situation:

Lo, what Therosian terrors await me?
The Simic mage with monsters as yet unseen, slinging spells deftly, surveying and summoning.
My own plans foundering, struggling to make purchase, scrabbling meekly.
Suddenly, natural power, effervescent, exploding before my eyes. The Kraken—its mist leaving me breathless, cowering in its wake.
My elders of Lagonna shudder at this fearsome foe.
Remarks the Simic mage, “GG.”
The cruelty! The impetuous knave has dared speak this?  Surely too soon, but how?
Prayers yet unanswered, redoubled. A murmur into a shout, “ONE TIME DEALER.”
A surge of brine bathes, engulfs me. The kraken approaches.
The mage commands “Monstrify!”.
My final hour looms, the icy breath of death upon my neck. Goosebumps.
But wait! The mage buckles, crumples, lacking power. The kraken remains mortal.
A clatter of hooves, centaurs rush to my aid. One pulled to sea, the other slung strongly aside, surely drowned, devoured—or worse.
Battle and hope lost?
A shot. White, jagged, hot! What fortune from the sky! The kraken left scarred by lighting, recedes into the murky abyss. Emboldened, I press for victory.
The Simic mage, reduced to nothing, wretched, barely clinging to hope.
I prolong his suffering, his suspense, under my boot. Before you see your spell summoner, I say “GG”.

--Brian Wong, “Don’t you ever, EVER give me the premature GG you worthless piece of garbage.”

Now that your mind has been blown, let's get anecdotal. On Tuesday, I enjoyed my first Khans of Tarkir draft. The format seems flexible, powerful, and fun so far, and you can expect me to cover many aspects of it in depth. I ended up with the following deck, and (spoiler) managed to make the finals and split the draft. 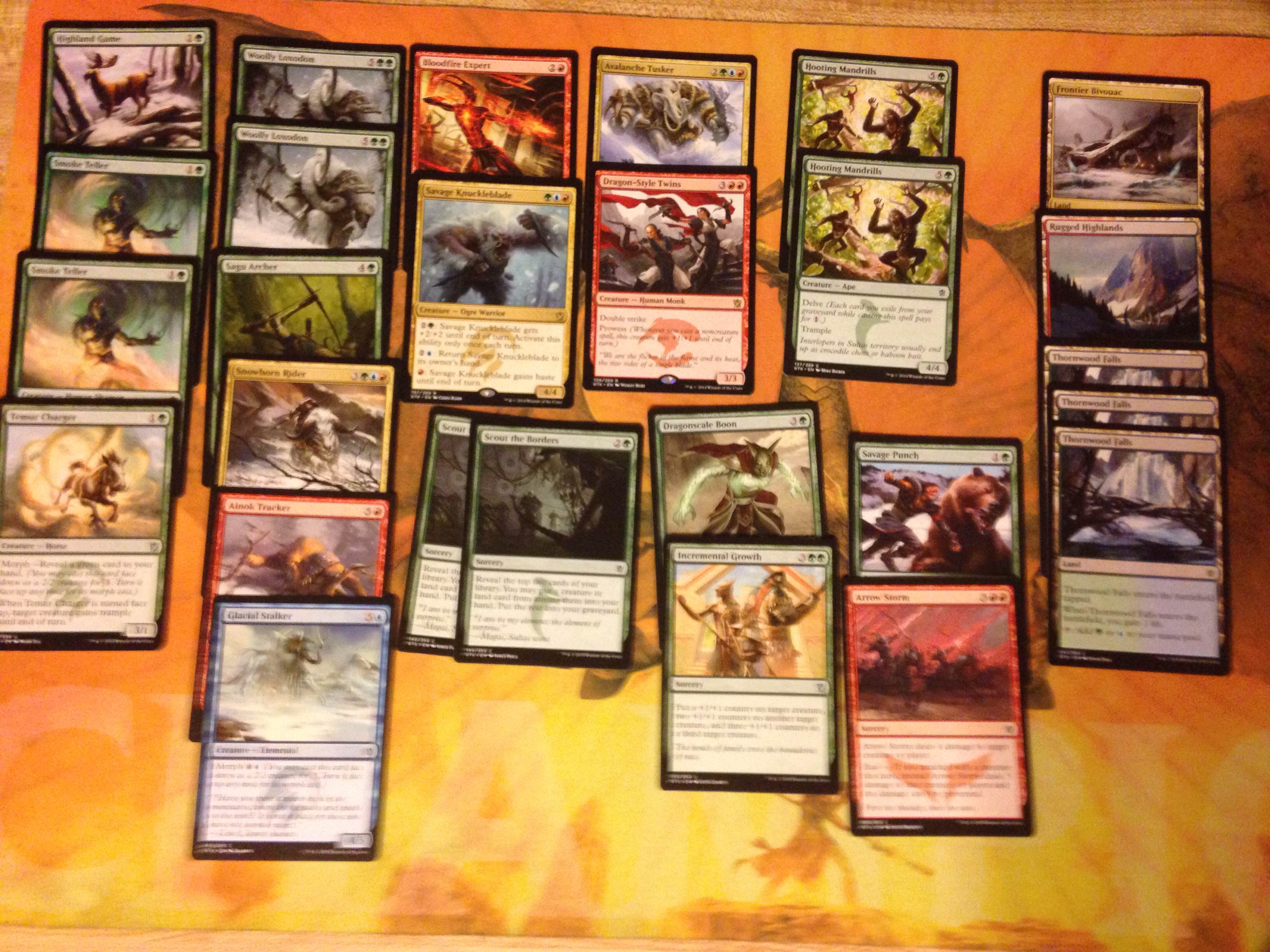 My first match was against a Pro Tour Khans of Tarkir-qualified player—in other words, competitive games versus someone with skill. He was piloting a Jeskai deck with infinite Jeskai Windscouts, and in both our games, I managed to win with exactly lethal when I would have been dead on the next attack from him. Obviously disappointed but still showing good sportsmanship, he offered the hand. I shook it and said, genuinely meaning it, "Good games."

Despite the fact that a match coming down to exactly lethal damage and two tight races is basically the epitome of what we're looking for in "good" games, I could tell immediately that my opponent didn't necessarily agree with this line of thought. It's not as if he was rude or upset, but his general demeanor made it clear that I was essentially rubbing it in. I (awkwardly) apologized for my misstep (and hypocrisy, given that I publicly took a firm stance against this practice just a few days before).

Look, it's not about being "butt hurt," as more than one commenter said in last week's article. It's about respect. It's about empathy for your fellow Magic players. As individuals, we choose to be offended, and that's on us. Very rarely will my opponent gg-ing me after winning make me angry, and that's because I've consciously decided to not let it bother me. On the other hand, each day we can decide to take actions that are more or less likely to cause offense. So unless you're actively trying to be a jerk to your opponent, shouldn't social awareness dictate that you take the line that is less likely to cause controversy?

There's no one right answer to this debate, though it's pretty clear that both sides believe theirs is. There's a lot of value to looking at situations from both points of view, and I think we could all benefit from that in this case. Tell me why I'm right or wrong below.