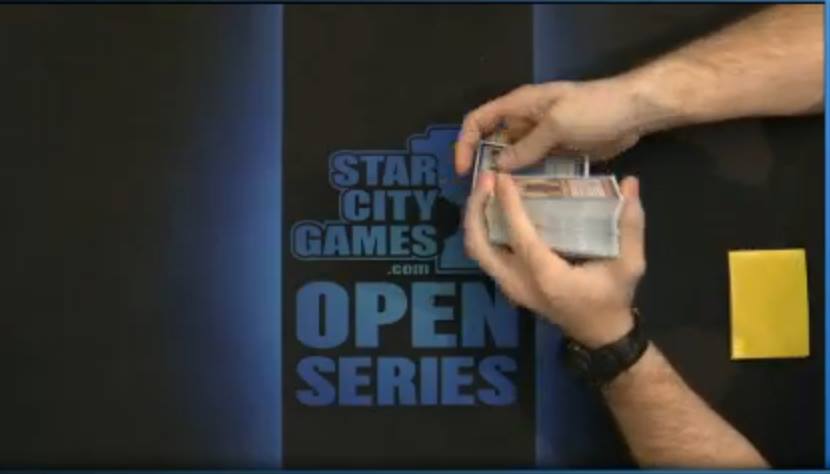 It's that time of year when the pumpkins are out. Pumpkin spices are in everything from lattes to air fresheners, and when white people can't get their pumpkins, they get upset. 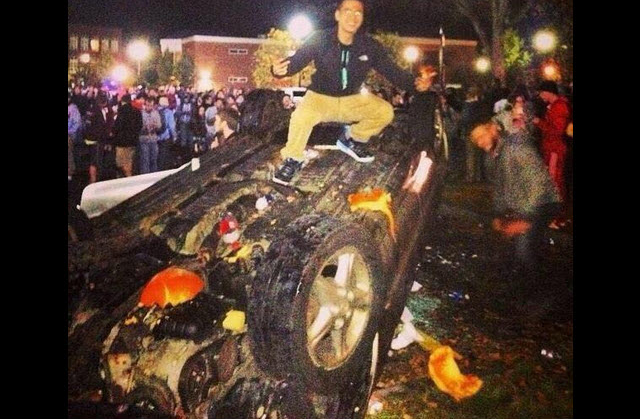 The video evidence is beginning to add up quickly. Allegations of Humphries using the opportunity to shuffle an opponent's deck (ironically, to prevent the opponent from stacking their deck) to put non-lands on top, forcing repeated Mulligans have been coming in. There is a pretty decent reddit thread devoted to the topic.

The thread in question

Not only did Humphries win the SCG Standard Open over the weekend, he won the Modern Open. There is another video link running around, showing him up to those shenanigans at another event, shown here.

Evan Erwin tweeted today that SCG is aware of the video evidence impugning Humphries and they are looking into it. Will Humphries be denied some of the significant amount of prize money he's won over the weekend? I'm not sure, but what we do know is that the evidence is very clear. Twitter is abuzz with the allegations and I will be monitoring the reddit post as well. More on this story as it develops.

21 thoughts on “The Man Who Ate Pumpkins”