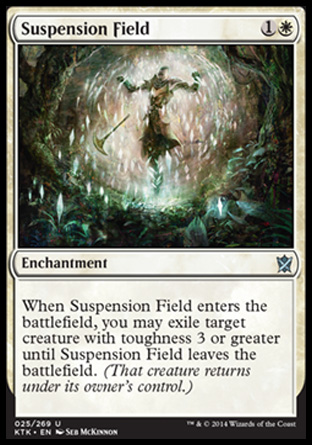 With the advent of Heathstone, on-demand meaningful play is something people have begun to look for in Magic Online.

And they're getting it. Just not right now. 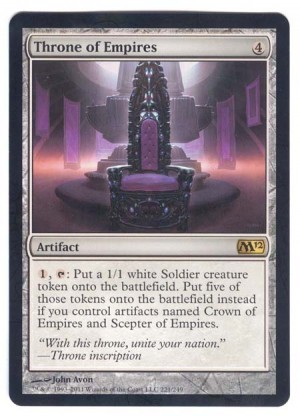 The concept of leagues has been thrown around for a long time now, but the verdict is in: They won't be coming until 2015. Originally hoped for by the end of the year, Wizards announced that wouldn't quite be the case. You can read the full announcement here.