So you, a gamer who does not play Magic: The Gathering, are looking for a new game to play. You like a number of various game types and platforms, so you're really pretty open-ended. You are looking for something fun, reasonably priced, and easy to get into.

You've grown up with console games, so you start there. You could pick up a game like Dark Souls 2 (I'm a huge fan) for around $30 right now, and easily get 100 hours of game out of it. That's about 33 cents an hour, which is quite the bargain! You can also ship the game off when you're done, further decreasing the cost of all that gaming you just got to enjoy, and it's easy to figure out how to move a videogame via Craigslist or Amazon. A solid option.

Alternatively, you could grab your iPhone or iPad and visit the App Store. Angry Birds only costs a dollar, but you could also get a classic Final Fantasy title for $20. Star Realms, Ascension, and Lords of Waterdeep will each run you about $5. All of these games except for Angry Birds have high replayability value and can easily be jammed for hundreds of hours. Even if you only end up playing for a bit before you get bored, the cost of entry is so low for your standard mobile game that it doesn't take much play to get your cost-per-hour under a dollar. You can't resell it when you're done, but if you're only paying a couple bucks, would you really expect to? 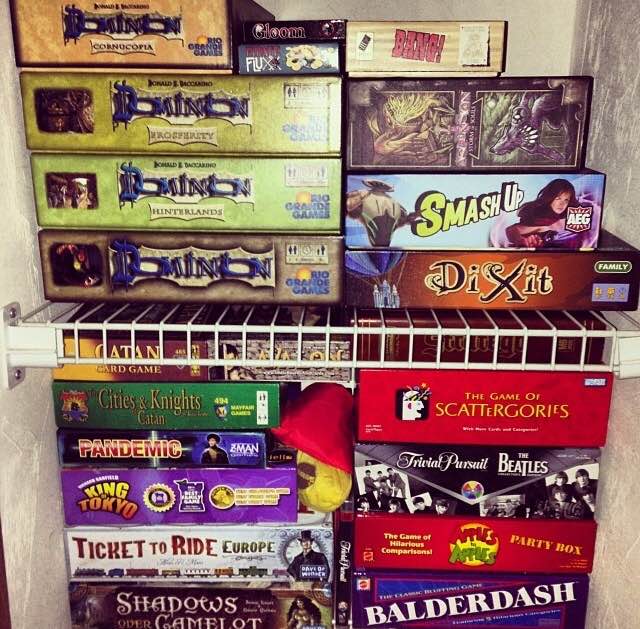 A board game will usually run you $30 to $50. Putting in tons of hours with a tabletop game can be difficult unless you have a regular playgroup, but for your money, you get (presumably) a nice box with some high-quality components that you can resell at a later time if you want. Tabletop games also offer the bonus of real-life, face-to-face interactions with other humans. I mean, for some folks that's a bonus.

Or maybe you want to try a digital card game. There are three you've heard of: Hearthstone, SolForge, and Magic.

Hearthstone and SolForge are both available for mobile devices and for free. You can get started right away, and if you find you don't like the games, you've lost zero dollars. Everything within these games is available for free if you're willing to grind. 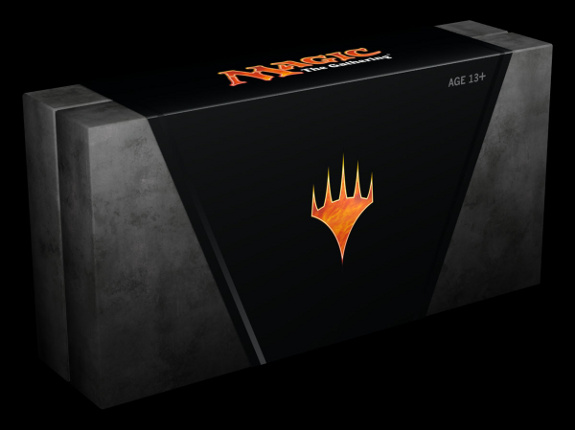 But you've heard of this other game, Magic: The Gathering. People say it's really good. Some say it's the best game ever made. You search on your phone, but can't find any mobile version of it. Bummer.

So you Google "Magic Online," and the first link that comes up is to a page that hasn't been updated since June 16, 2014. Hmm. Thankfully, the second link appears to be to a current page, so you're back on track. Eventually, you find a download link, but the system requirements are a little high for your laptop. Oof.

Not to be discouraged, you switch to your desktop, which can handle the requirements. You go to download the game, but find you need to have an account. A starter account costs $10. This isn't a lot of money, but for a game you've never tried? That you're not even sure if you'll like? This is kind of a bummer.

But you're determined to try this game, so you pay your $10. Next, you wait for more than an hour while MTGO downloads. It's smart how they make you pay the $10 before you start the download—this ensures that they still got money from you even though you're going to go play another game during the interim, possibly not returning to MTGO.

Despite the odds being against it, you come back after the download finishes and click into the program. You are a little confused by the interface, but clicking "Play" seems like a good start. Unfortunately, there is no tutorial, so you'll have to figure out the rules on your own. Hmm. You don't have a deck, it's saying. And you also don't know the rules to the game, so you can't build a deck.

You read some third-party online tutorials, and they say this thing called "drafting" is a good bet for new players, so you look into it. MTGO says you need packs. You go to the store, annoyingly pay $14 for the necessary product, and then enter a draft. You are mercilessly dispatched in round one, and oops, you joined a single-elimination event. Want to draft again? Pay another $14, sucker.

You've heard Magic cards are worth money, but you can't figure out for the life of you how to exchange them. You're seeing terms like "trade binders" and "bots" and "tickets," but this is all meaningless to you. You eventually give up trying to sell your cards, and after flushing another $14 down the drain, you give up on MTGO altogether. They made $38 off you and you barely even got to play the game.

In any case, this seems more like a good starting point for a new player, similar to Hearthstone and SolForge. It can't hurt anything to download it and try it out, right? Surely it will be free like those other DCTGs... wait. It costs $10? Ugh.

9 thoughts on “Can MTGO Appeal to the Average Gamer?”