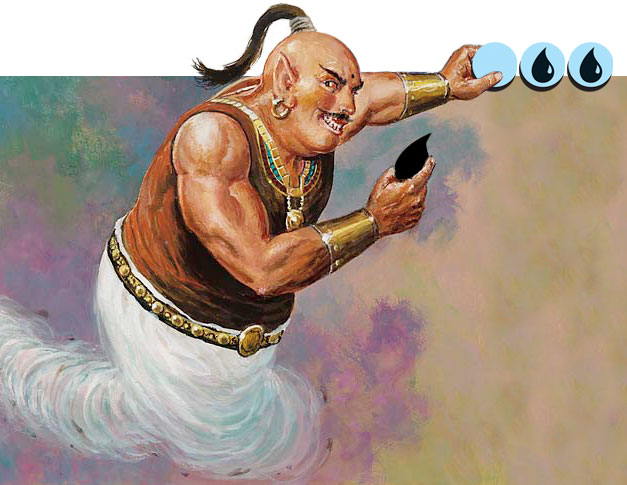 When do we want it?

If you don't read MaRo's Marticles as I like to call them, you're screwing up at life. They are full of information that impacts us as financiers and can give clues that can help us figure out future developments if we put our immense collective brainpower to the task. Also, occasionally he does a mailbag article and those are enormously informational. 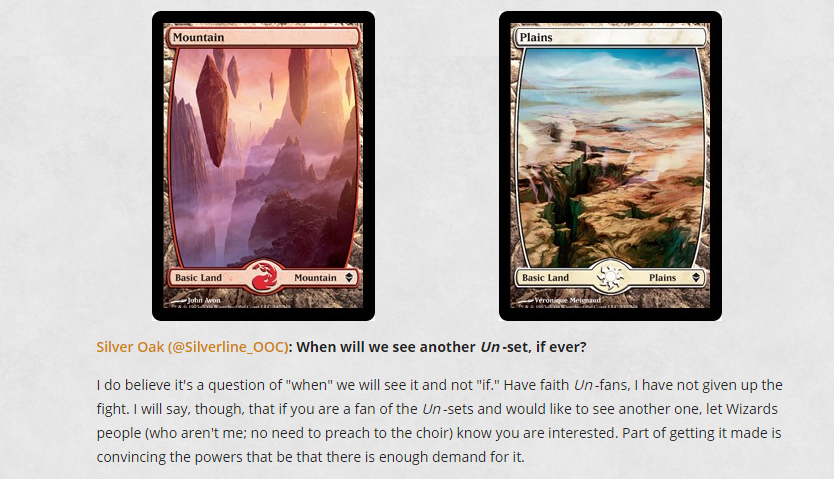 Now, this isn't particularly new as he's said it a few times before, but the fact that he keeps repeating it says they may be on the precipice of relenting as a company and letting MaRo make the set but they just need to hear from us. This community is good enough at bitching, why not make our voices heard for something positive instead of whining about your MODO draft crashing? We get it, MODO sucks. Let's work on something positive and get some sweet full-art lands and cube cards in the process. I have done precisely 1 "un" draft total in my entire life and we kept the land in the boosters we opened so I couldn't even take every land like a finance boss. I want to draft more of these sets and I don't want to shell out for the ridiculous price for an Unhinged box at this point. There is a simple solution and it's making WotC realize what we want is another Un set.

It will take under a minute and it will send a clear message to Wizards.