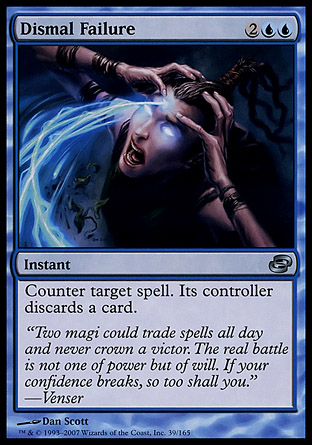 Are you a Cube enthusiast? Do you find it hard to get a group of six or eight players together to draft? Well, you're in luck, good sir or madam, for Magic Online has got you covered. As often as you'd like, you can throw down in a good old-fashioned Cube draft on MTGO in as little as three hours.

Sound too good to be true?

Well, I suppose it is. Because much as I would love to be able to draft the MTGO Cube as often as I'd like, it's unavailable for large portions of the year.

MTGO's new Legacy Cube seems to be a solid improvement over the old one, inasmuch as there are fewer dead and bad cards in the list. When it was available a couple weeks ago, I played in over a dozen drafts.

Then Wizards of the Coast took Cube offline. How much MTGO have I played since then? Absolutely none.

The reasoning for the periodic availability is pretty intuitive. By making something infrequent, WOTC is attempting to make it special. In a sense, I agree with the business strategy. After all, whenever Cube is available, I play it virtually non-stop. If it was around all the time, players might become bored or distracted and have no incentive to log on to MTGO.

But as it is, now I tend to log on to Magic Online on a Wednesday, see that Cube is no longer available, log out, and don't open the program again until Cube is back. 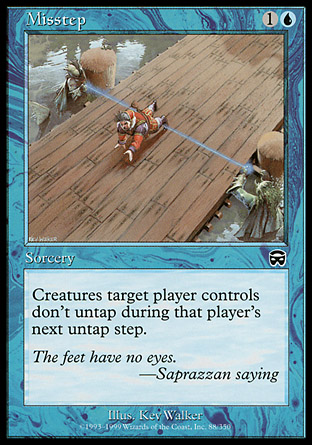 On top of that, there's the issue of Holiday Cube. You know what's awesome? Playing with broken cards. So why have we only been allowed to do so for a scant few weeks during one of the busiest times of the year?

In his article about the Legacy Cube, Randy Buehler indicated that he agreed with this line of thought. On his recent Limited Resources appearance, Buehler said he told WOTC that there is more than one holiday a year, and that the Holiday Cube should reflect that. So now the powered list will be available twice a year instead of once.

I say this isn't good enough. If customers are willing to pay for a product, especially  a product not subject to production limitations, isn't it in a company's best interest to make that product available? And yet WOTC has decided to create an artificial shortage. It just doesn't make any sense.

The Legacy Cube should be available for drafting 100 percent of the time. I'd love if the Holiday Cube was also available this often, giving drafters an alternative to the non-powered list, but if WOTC wants to create an artificial shortage of its digital products, the powered version seems like a fine thing to implement on an intermittent basis. But only twice a year? No way.

I've seen Twitter discussions saying that Cube is the only redeeming quality of Magic Online. Which seems like a better plan: leaning on your biggest strength—or hiding it?

6 thoughts on “Why Is Cube Available on MTGO so Infrequently?”