We've all had it happen: you sit down for a game, wish your opponent luck, and shuffle up. On his first turn, he slams a Plains followed by this guy: 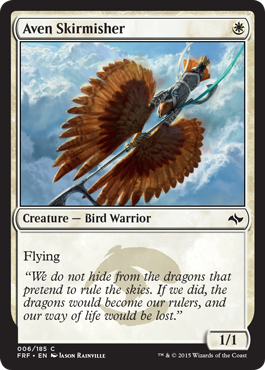 Personally, I do a little mental fist pump and then go on with the game as if my opponent played a real card, doing everything I can not to indicate that he should definitely be sideboarding that nonsense out at the end of the game. But especially at a prerelease, I'm not sure this is the best way to be friendly to new players and be an ambassador of the game.

And I do think that all experienced players should be ambassadors of the game at prereleases (and other events, but especially prereleases). This doesn't mean you have to go easy on your opponents, and it certainly doesn't mean you shouldn't play to win. But maybe turning off the normal poker face that many experienced players revert to and trying a friendly, outgoing approach is the way to go at these mostly casual events.

That still doesn't answer my initial question, though: how do you deal with an opponent who plays a bad card? On one hand, as ambassadors of the game, we should be jumping in and helping our opponents not to make easy-to-avoid mistakes like that. On the other hand, sometimes people don't take unsolicited advice well. 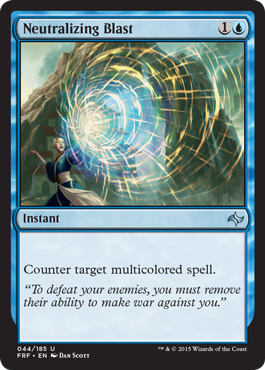 I mean, it is kind of a jerk move to tell someone that his deck is horrible and the cards in it are all bad. Obviously you want to have a little more tact, but even with the best of intentions, people might be offended if you try to preach at them when they're just trying to have a good time.

I'm not really sure how to handle this. The fact is, I've had many people outright ask me for advice, only to argue with every point I tried to make. Some players don't care to get better, and some already think they're the best in the room (as a rule, these players are decidedly not the best in the room).

There's one thing I will never do: encourage a player to make a change to his deck in between games of our match. Sorry, I'm all about being an MTG ambassador, but if I am going to take the step to offer advice, I'll do it after I've dispatched my opponent, thank you. 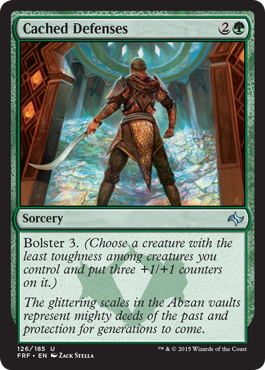 But past that caveat, I'm legitimately unsure whether we should be butting in with our opinions on which cards are good and which cards are not, or if we should just keep quiet until asked. Realistically, every situation is different, and you'll need to read your opponent's demeanor to get a sense of whether you should speak up.

But in general, what do you think? Should an obviously new player be given unsolicited advice when he's doing something wrong? Or is it better to mind your own business until you're asked? Let me know how you'll handle these situations at your prerelease this weekend.

19 thoughts on “How Do You Handle It When Your Opponent Plays an “Unplayable”?”