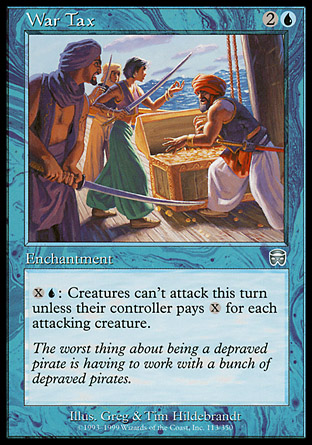 Besides a complete overhaul complete with marked improvement to the user interface, I can't think of any one feature that would draw more players to Magic Online than the ability to design, build, and draft one's own custom cube. The problem is that Wizards of the Coast doesn't have any incentive to build this functionality into the program.

Casual formats have it rough on Magic Online. With a format like Commander—which is already not super popular–the only thing WOTC gets from supporting it is some additional demand for singles within MTGO. Because the Commander community is not particularly keen to play for prizes, there's not really another way for WOTC to capitalize on Commander other than just making sweet cards that lots of players will want. 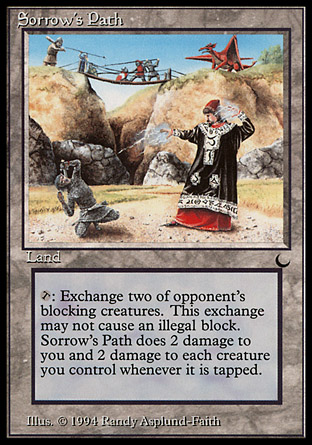 With Cube, though, there's even less card demand, because only one in eight players needs to have a cube. On top of that, players drafting each other's cubes would clearly distract from Magic Online's cash cow: providing players a quick and easy way to draft. I'm certainly not here to argue that player-made cubes would not hurt demand for the current draft set, any flashback drafts, or MTGO Cube. This option would absolutely take away demand from those products—some people would never do anything but draft cubes again!

So let's talk about how WOTC can monetize custom cubes while not completely offending or alienating its playerbase. Yes, it seems kind of icky to talk about ways that WOTC can get a piece of player's casual play, but considering its monopoly over Magic Online, that's the concession we have to make if we ever want any hope of making custom cubes a reality on MTGO.

There are three options I think are realistic:

I'd pay a ticket to do a phantom draft with somebody else's cube. Make it free for the person providing the list, then the other seven participants each pay a ticket directly to WOTC. For every draft that fires, WOTC makes $7. No costs for prizes, reimbursement (make it strictly an "at your own risk" situation), or set/cube design—all we're paying for is the server usage.

2. A Subscription Service for Cube Enthusiasts

The exact numbers would need to be nailed down, but a monthly fee to be able to host or join cube drafts might be a workable possibility. I would pay $10 or $15 a month for the privilege of jumping in custom cube drafts, maybe more. Being able to design and constantly tweak a cube that actually got drafted would also be something I'd be willing to throw down money for. There's a million subscription services out there, but if there were one for Magic, that's one I am confident I would get my money's worth out of.

3. Run It As A Normal Event

WOTC could just charge us the standard two-ticket entry that goes with any other draft, then award packs based on that price point's structure. Since there wouldn't be additional packs being opened, WOTC could increase the price to three or four tickets per entry and probably be justified.

What do you think? Is there a good way for WOTC to monetize custom cube drafting on MTGO that would actually feel like decent value to players, or am I just dreaming? Sound off below.

5 thoughts on “How Much Would You Pay to Draft Your Own Cube on MTGO?”