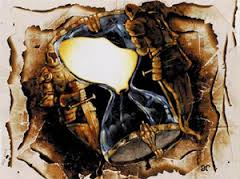 With the B&R update being the big commotion yesterday, there's a good chance that you missed this announcement. And truthfully, shortened Pro Tour round times doesn't seem like a big deal to the average player. 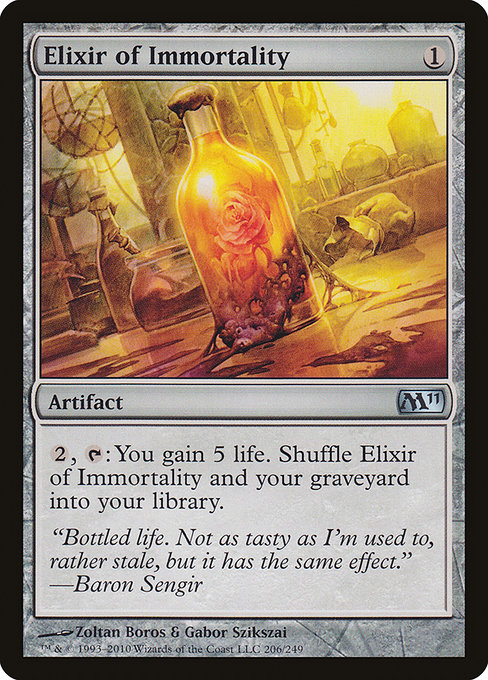 This does have some application to non-pros, though. Those five minutes very likely made a world of difference to Ivan Floch's Pro Tour win. If you're a regular PTQ player or even FNM grinder then I'm sure that you felt the impact of people netdecking Floch's deck on your local metagames and round times.

I think that the impact of the extra five minutes on how long PT days last is being overstated here by WotC. The truth is that the most time is eaten up after the round clock ends. Implementing an MTGO-like chess clock would be the best way to get players to hurry up, but I'm sure we're all aware of the logistical impossibilities of this idea.

It will be interesting to see if this change will drive people away from Whip of Erebos decks for the coming Pro Tours. Lord knows that those mirrors have a way of going to time even with the fastest, most competent pilots on both sides.

Does this have an impact on MTG finance though? Possibly. If pro players deem that this change is enough of a strike against a slower deck then this will diminish the Pro Tour exposure and ultimately the popularity of certain cards and strategies. It's probably not time to sell off your Hornet Queens in a panic, but it is some food for thought. 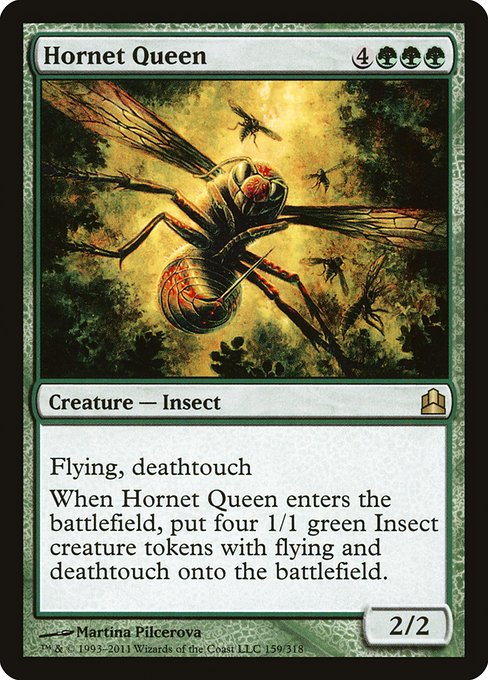 The discussion of GP decks versus PT decks does come up from time to time, and those five minutes were definitely a factor. I personally don't think that this is the best way to tackle the issue of long PT days, but what matters is that the people who make that call do.

Do you believe that I'm overstating the impact of this decision on Pro Tour exposure and relative demand, or is this a new tool for savvy financiers to take advantage of? Chime in in the comments!

One thought on “Shorter Pro Tour Round Times: The Other Restriction Update”