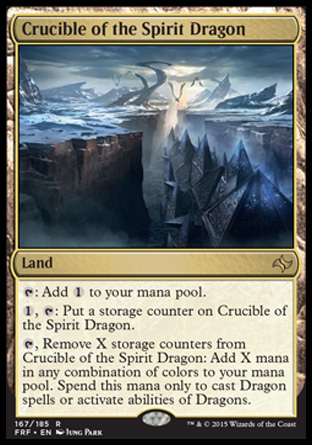 It's becoming pretty much the consensus about Fate Reforged: the rares are almost always going to be the first pick from most packs. Looking at cards like Monastery Mentor, Torrent Elemental, Ugin, the Spirit Dragon, and more, it's easy to see why this would be the overwhelming opinion. Sure, you might open a power uncommon or solid removal, but short of that, which rares are actually not super bomby? Let's go through the ones I think you might actually pass. 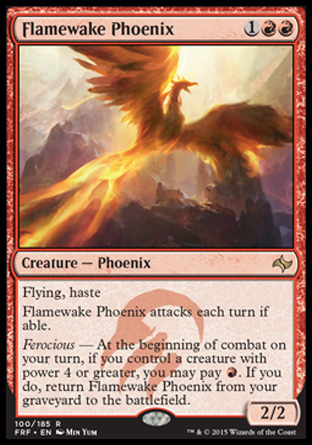 Don't get me wrong, I think this is a fine card that will make its way into plenty of draft decks. Still, this isn't the greatest card if you're not aggro, and you won't know if you're aggro on the first pick of the first pack. Yeah, you'll probably take this a decent amount of the time, but this isn't an obvious first pick like every other card that is more expensive (monetarily) in the set. 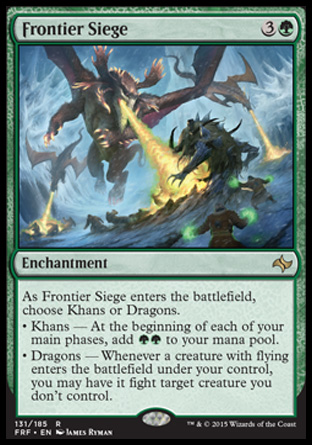 Ramping from four to seven isn't the most amazing, and how many flyers do you really expect to have in a green deck? I'm not saying it's unplayable, but it hardly seems first-pickable (unless you really care about its current $3 price tag). 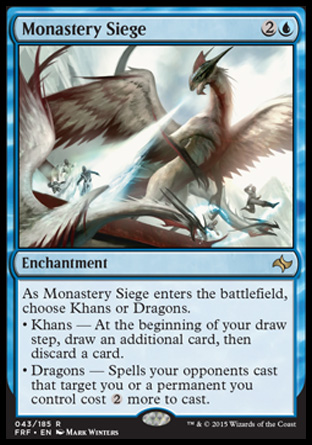 I'm not sure this one is even playable. The Khans mode is powerful but slow, and the Dragons mode is not super relevant in Limited. You'll probably be passing this one. 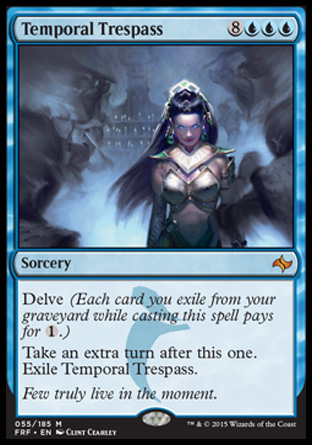 I'd be surprised if a good deck even wants this card, considering there are better things to be using your delve fuel with. Again, the only reason you'd first pick this is to snag up that $3 over a bunch of commons and uncommons you don't want. 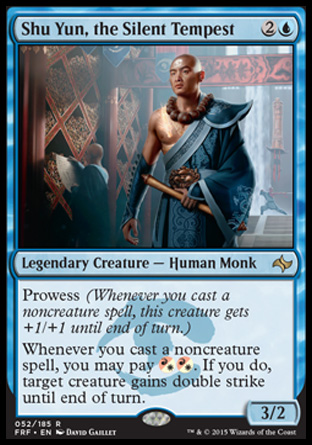 This will be and should be played in every blue deck that has it available, but it would have to be a pretty weak pack to justify first-picking this one. 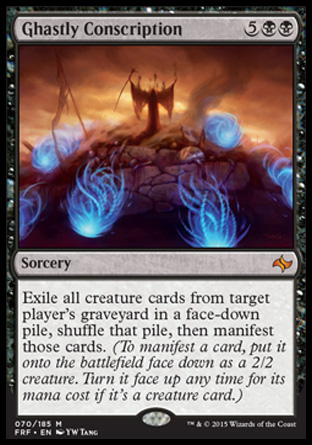 I'm still unsure if this is even playable. With delve in the format, there will be times when this does literally nothing by the time you can cast it.

Not meant to be played in Limited, I'd say. 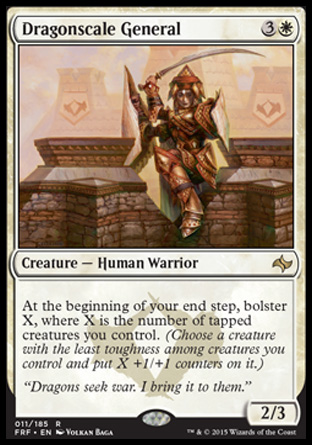 You might first pick this sometimes, but it doesn't seem like a bomb to me by any means. The low end on this is pretty low indeed. 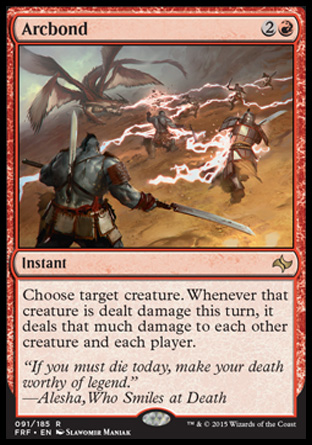 This is great in some decks and not in others, so first picking it requires just nothing good in the common or uncommon slots. (Disclaimer: this is a weird card and I could see it being way better than I'm giving it credit for right now.) 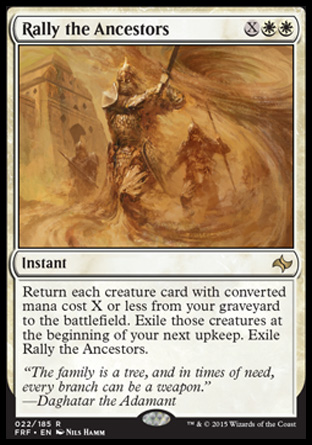 I'm reasonably certain I will never cast this card. A clear pass. 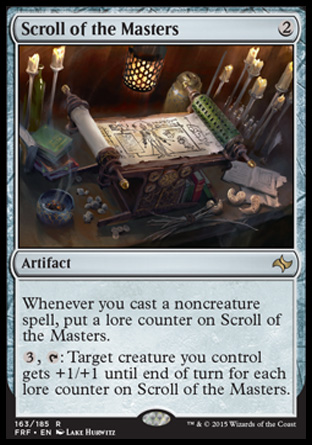 I have not seen this in play yet. It seems too mana-intensive to be good, but again, this is one I feel like I could be wrong about. We'll have to see.

This Set Goes Up to Eleven

Eleven rares or mythic rares that are not obvious first picks, that is. With 45 rares and mythics in the set, that means more than 75 percent of the rares are pretty easy first picks.

Will this top-heavy nature completely warp Khans of Tarkir Limited? I guess we'll find out in the coming weeks. Think any of the cards above are obviously busted? Pick apart my card evaluations below.