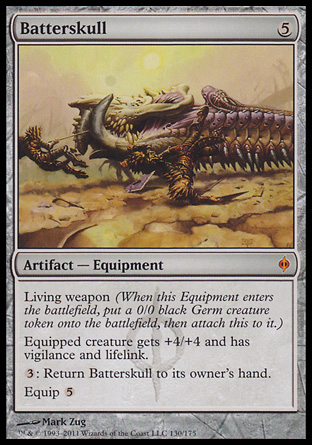 Yesterday we covered blue, green, and red. Today we'll be covering everything else. Let's get going!

White has some of the best cards in the Legacy Cube but also some of the most frequently last-picked cards. It's an interesting dilemma, to be sure. Most of white's creatures are efficient beaters that fit well in a white weenie deck. If that's the strategy you're going for, picking up tons of one-drops and anthems is the best way to go, but it's hard to pinpoint an individual card that leads into that strategy, other than arguably Hero of Bladehold or Brimaz, King of Oreskos. If that is a strategy you're interested in drafting: you're in luck! It's almost always open. 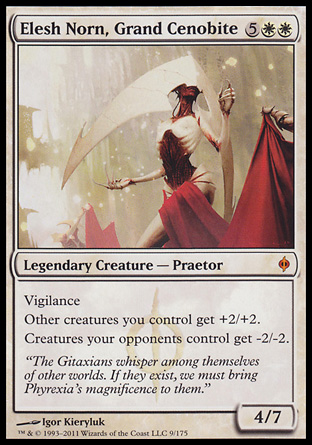 This is probably white's best creature in the Legacy Cube (remember that Stoneforge Mystic isn't here anymore, and even it was, WOTC apparently hates equipment). Elesh Norn can go in control decks, reanimator decks, midrange decks, etc. It can even go in white weenie decks, though that's not totally recommended, given its seven-drop status. 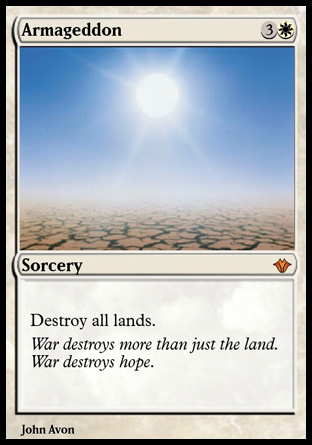 Okay, maybe I lied. These are cards that could reasonably lead you into being a white weenie deck, although something this powerful can go in a lot of different lists. Not every deck type wants this effect—control would prefer to keep its lands, thank you—but those that do really want it. 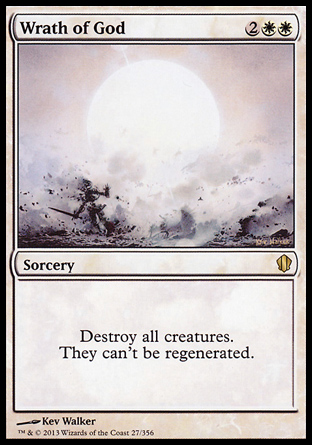 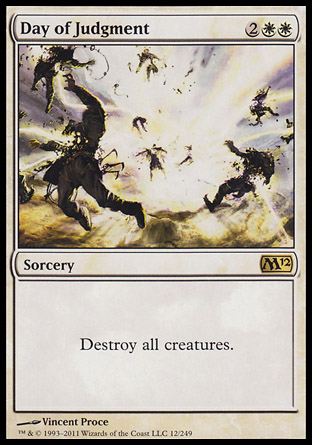 Classic control cards are classic. If you're playing minimal creatures, these belong in your deck. Period. 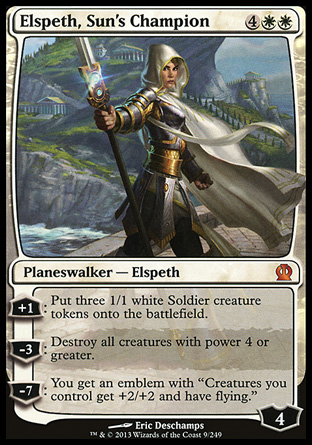 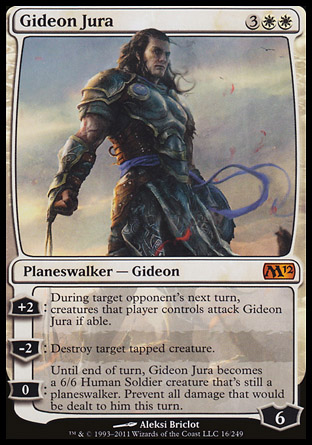 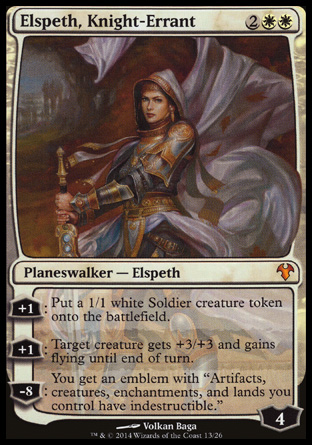 To be perfectly honest, I'm kind of averse to playing white in the Legacy Cube, and none of the cards discussed so far will really push me into white unless there's just nothing else available. The big exception are these three planeswalkers, which are some of the best options for this card type in the format. These are all absolutely reasonable first-picks.

Black is my least favorite color in the Legacy Cube, and my initial impression of the recent changes to the color are that it's gotten even worse. What cards might possibly lead me into this color? 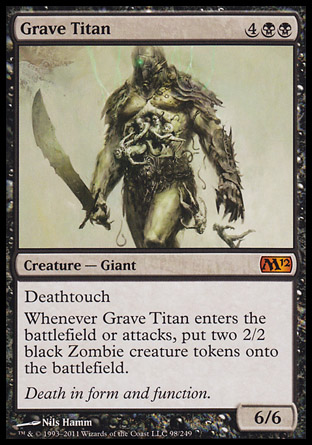 As far as creatures go, it's hard to get more value than this. Sheoldred, Whispering One and Griselbrand are also excellent black fatties, but the ways to cheat them out in the Legacy Cube are minimal. In other cubes, Griselbrand is arguably one of the best cards, but I don't think that's true here. 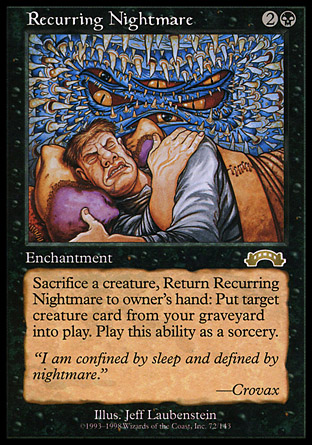 If you've never had the pleasure of playing with this card (or the displeasure of playing against it), you need to get on that right away. There are ways to optimize Recurring Nightmare, to be sure, but I'd be hard-pressed to find a deck with creatures and black mana where I would not play it just as a value inclusion. 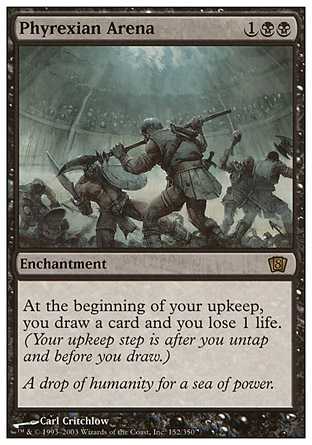 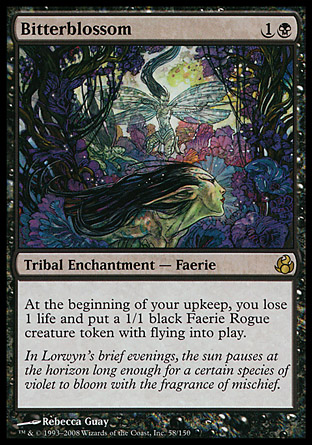 These enchantments are straight-up engines and should be picked early and built around. Black may not have the best cards in the cube, but with these in play, you can just out-card-advantage your opponents with your worse cards. 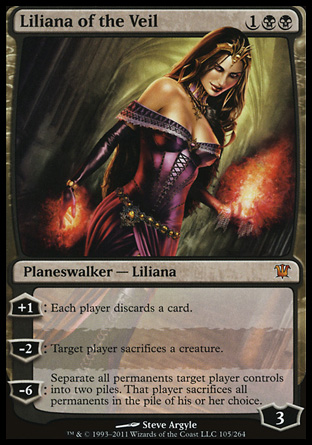 Finally, good ol' Lily takes us home. If you've got a reanimation sub-theme, she gets even better—stripping a card from your opponent while putting a fatty in the graveyard is big game.

Gold cards, in general, tend to wheel. Even the really good ones! Unless there's someone in exactly those two colors or playing a many-color deck, folks tend to stick to the more reliable one-color picks. If you were going to commit yourself early to a two-color card, it would probably be because there just wasn't anything else in the pack worth grabbing.

I looked down the list to pick out the best two-color cards that I might consider first-picking, and the most likely is probably Ajani Vengeant. That being said, I wouldn't feel very good about first-picking any of the gold cards in the Legacy Cube—staying open is that important.

During the draft, unless I can 1) easily play and 2) absolutely need a particular gold card, I will choose a mono-color card over a gold one 99 percent of the time. Again: they usually wheel.

Usually I'd be starting with jittes and swords here, but that's not the world the Legacy Cube lives in. We do still have some great stabilizers in the list: 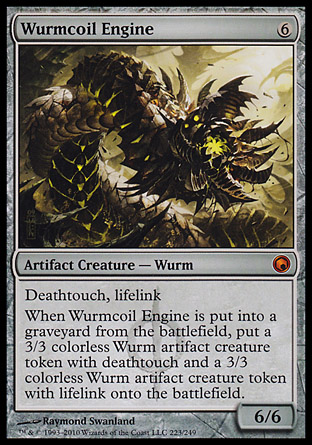 These cards can single-handedly win games and are especially good against aggro. You would have to have a really good reason to justify passing these early in favor of anything. 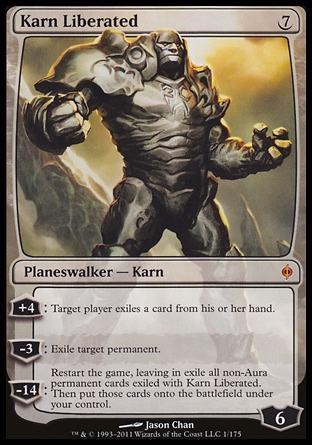 Not every deck can support a seven-drop, but if your deck can, then Karn should be in it. This is one of the most powerful cards in the whole cube if you can support it, not just the colorless section. Ugin, the Spirit Dragon could very well be in the same boat, but I have not played with or against the card yet, so I can't be sure. 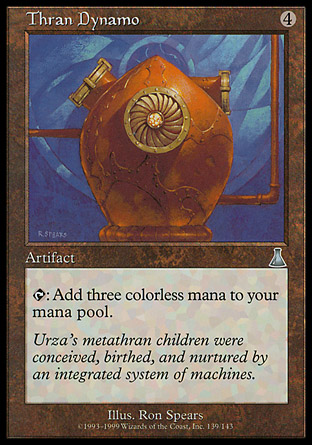 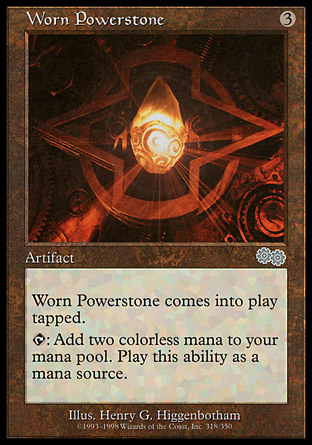 Ramp cards are really good, and even though there's like literally only one hand full of mana rocks in the Legacy Cube, they remain good here. You could argue, in fact, that they're even higher picks in the Legacy Cube, because without signets, monoliths, and other traditional brown ramp, there's just not a lot of choice available (good luck drafting a non-Simic Upheaval deck is what I'm saying).

Finally, we have lands. It's hard to argue for first-picking lands for a drafter new to Cube (but trust me, you'll get there if you stick with the format). In general, these are the tiers for lands in Legacy Cube:

One through three are pretty firm, but you could argue that four and five could be switched depending on a number of factors. Just remember: fetches can get duals and shocks, which makes them five-color fixers in many situations. Whenever I'm in doubt, I first-pick fetch lands.

I hope this brief breakdown was helpful for new Cubists out there! Let me know if I omitted anything crucial from today's article. Thanks for reading!