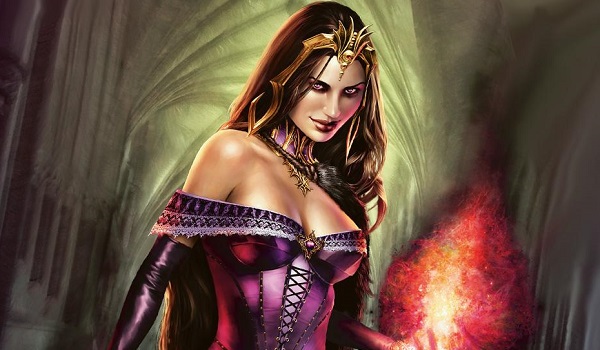 Rob tries to thaw the secrets behind this card’s sudden financial success in today’s segment.