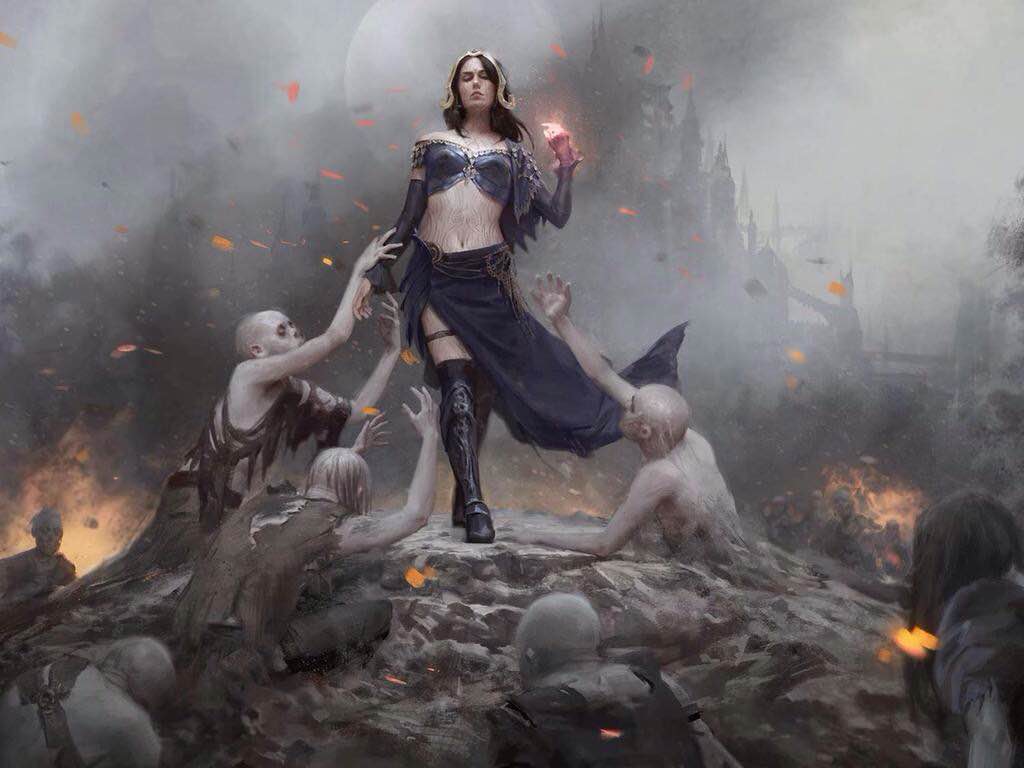 On a recent episode of Brainstorm Brewery, he said he didn't think Zendikar fetch lands would be reprinted in Modern Masters 2015 or Dragons of Tarkir, instead predicting that we would see them in the a "return to Zendikar" style expansion in the fall. At today's PAX East conference, this was more or less confirmed: 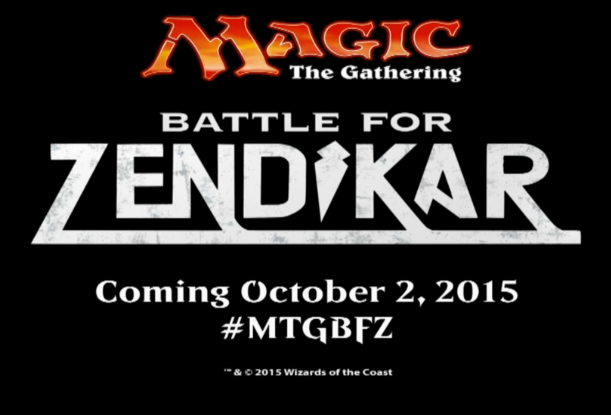 No, I'm not hearing that Wizards of the Coast confirmed that the fetch lands will really be in here, but come on. Do you really think they won't include them?

The panel also confirmed a few other cool things, including that Duels of the Planeswalkers 2016 will be free-to-play (something I've written about before and am very pleased to see come to pass) and that Magic Origins will feature five double-faced cards that represent young, creature versions of planeswalkers on one side... 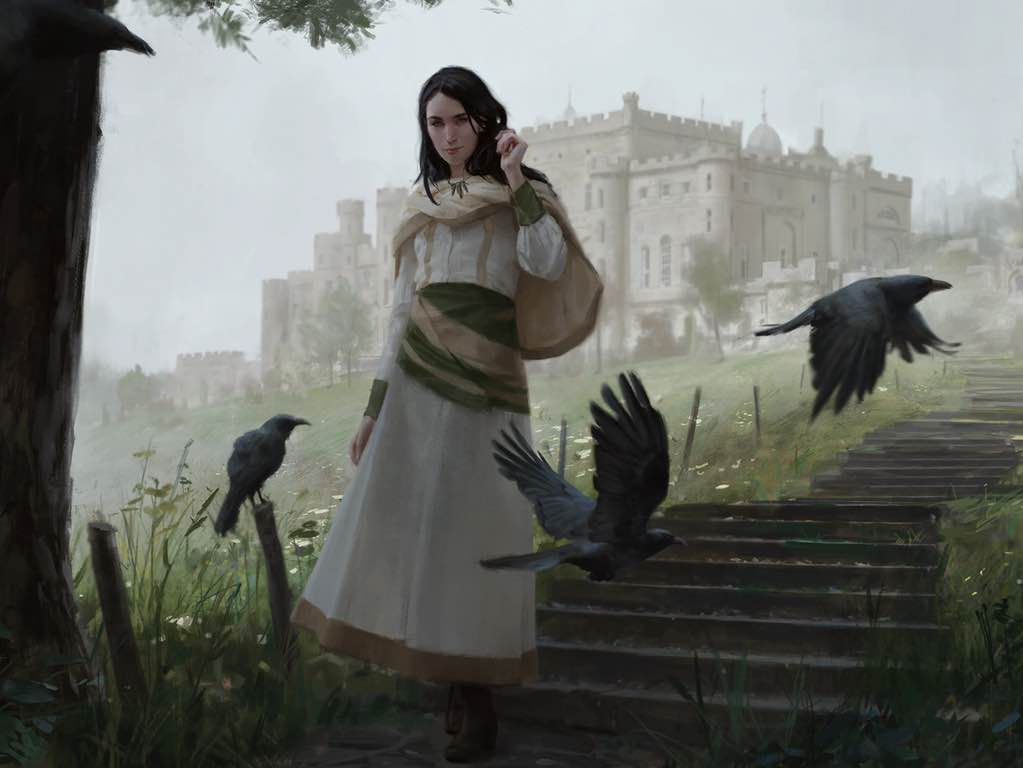 and spark-ignited planeswalkers on the other. 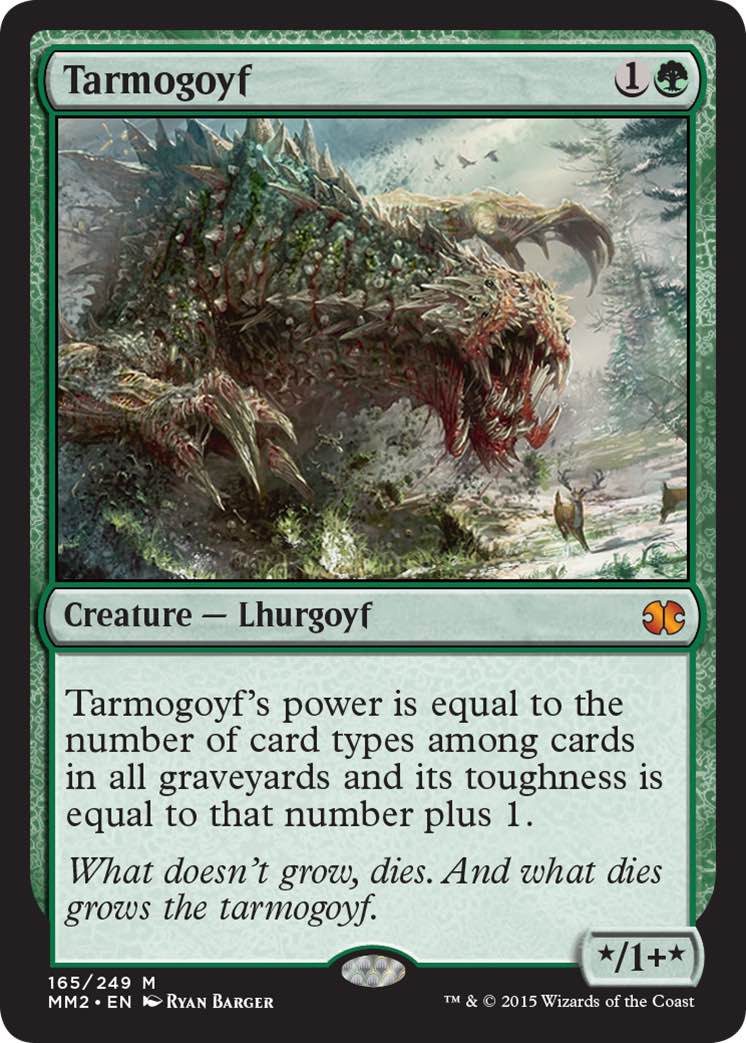 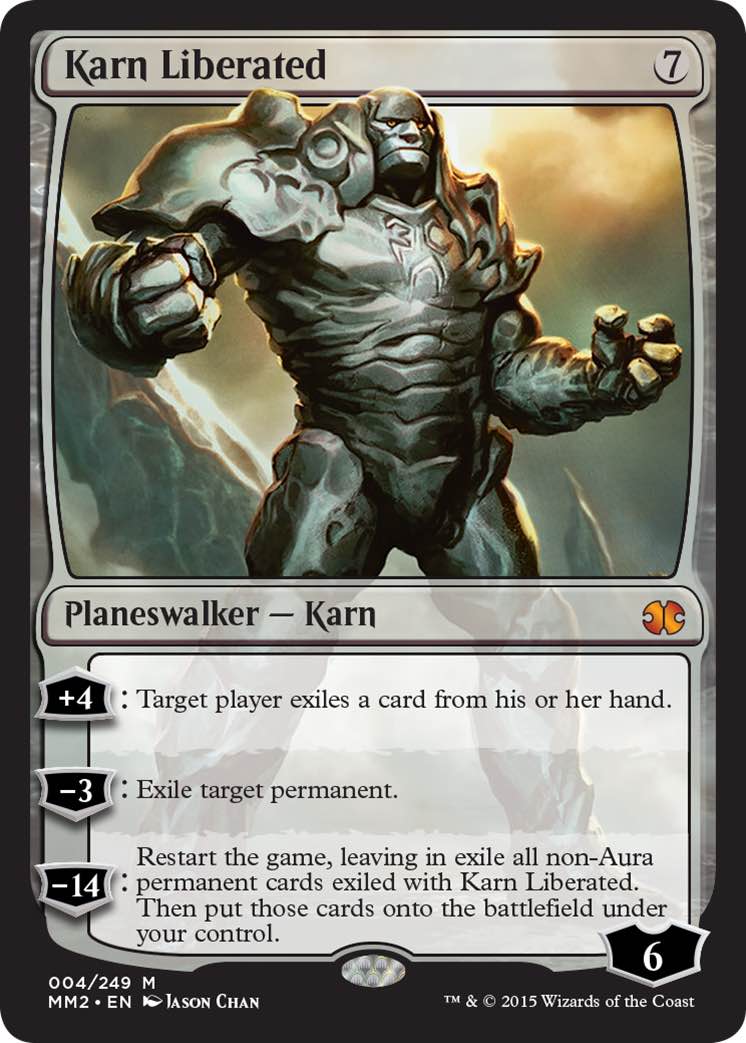 Yep, it's a great time to be a Magic player. What's got you the most excited?