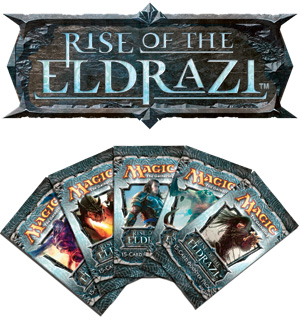 Like most users of the client, I have some serious problems with Magic Online and the way that it's run. I use it because I love Magic and want to play it more often, but if I wasn't already hooked on the game (or if I had first started playing with MTGO), it would not even be installed on my computer today.

A long-time complaint of MTGO players has been that the 4-3-2-2 draft queues that are offered are horrible value. In short, Swiss and 8-4 queues both provide a total of 12 packs in prizes, whereas the 4-3-2-2 queues provide only 11.

Anyway, in the Magic Online announcements from earlier this week, Wizards quietly introduced a new prize structure for flashback drafts:

As a bonus for the reality-devouring titan enthusiasts amongst you, we'll be running Rise of the Eldrazi 6-2-2-2 Drafts throughout the same time period! Check out the tables below for full Event information.

I really, really like this. I've extolled the virtues of Swiss drafts in the past, and in the same article, alluded to the fact that 4-3-2-2 queues are bad value. The new 6-2-2-2 prize structure is basically everything I could ever want, and in some ways even more attractive than the commonly requested 5-3-2-2 structure.

The downside, if there is one, is that if you go 0-2, it's very unlikely that your opponent will stick around for round three, should you have wanted to play that last matchup. Some would argue that makes this not a "true" Swiss format, but I think it's a mercy, if anything.

It would be fantastic to see these 6-2-2-2 queues completely replace both Swiss and 4-3-2-2 queues on MTGO. You could even make an argument that 8-4 queues could be swallowed as well, but keeping one single-elimination and one Swiss queue seems more correct.

Of course, this is Magic Online, so for every step forward, there are two steps back: 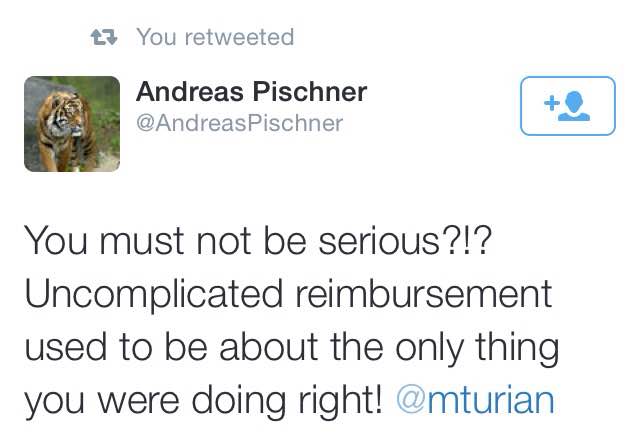 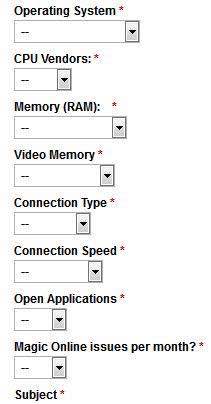 Magic Online players the world over are looking forward to filling out this monstrosity five times a week.

One thought on “Magic Online Quietly Does Something Awesome”